82% of Android users not interested in iPhone 13, chiefly because of no Touch ID and iOS restrictions 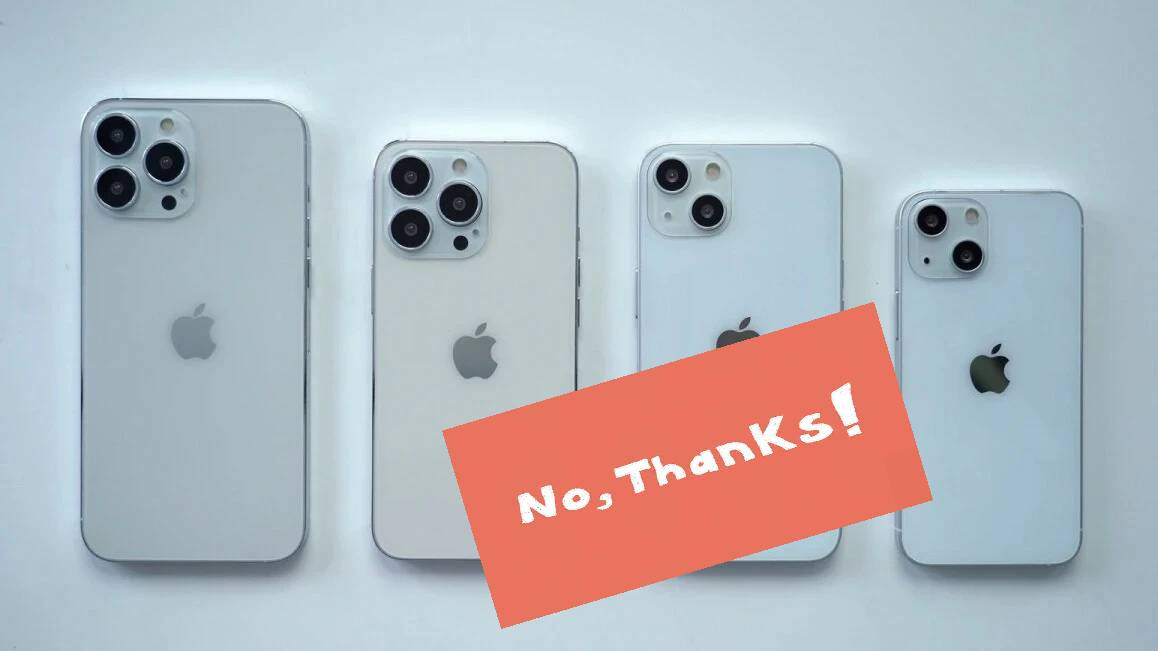 82% of Android users not interested in iPhone 13, chiefly because of no Touch ID and iOS restrictions

Apple is reportedly all set to announce the iPhone 13 series on September 14 and is clearly anticipating the upgrade supercycle to continue. Online smartphone marketplace and comparison site SellCell conducted a survey to gauge Android users’ interest in the upcoming range.
The e-tailer surveyed more than 5000 US-based Android users aged 18 and older. Around 82 percent of the respondents are not interested in switching to the iPhone 13. Only 18 percent said they might consider getting the new iPhone.

This represents an increase in camp loyalty, as last year approximately 33 percent of Android users had said they would consider buying the iPhone 12.

The new range isn’t expected to be a significant upgrade over the current collection and will likely offer a new chipset, bigger camera sensors, new video shooting features, beefier batters, and up to 1TB of storage and 120Hz refresh rate for the Pro models.

When asked about the lack of interest in the iPhone 13, nearly 32 percent of Android users said the potentially missing in-display fingerprint reader is the reason. There was some chatter earlier this year that the new series will feature in-screen Touch ID but that doesn’t seem to be happening any longer.

Around 10.5 percent are put off by the upcoming iCloud Photos scanning feature that will use cryptographic hashes to identify child sexual abuse material (CSAM). If enough such content is found, human moderators will review the case and it might get sent to the National Center for Missing and Exploited Children, or NCMEC.
Less popular reasons for not switching to the iPhone include affordability (4.5 percent), preference for Google Assistant over Siri (2.6%), lack of split-screen multitasking (2.3 percent), and no foldable models (0.8 percent).

These iPhone 13 features could make some Android users switch

Out of those who are considering switching, the majority (51 percent) are being swayed by longer software support. Although Samsung and OnePlus now promise three operating system upgrades for newer phones, most Android manufacturers offer two updates and they are often not timely. Apple, on the other hand, supports phones for five to six years.