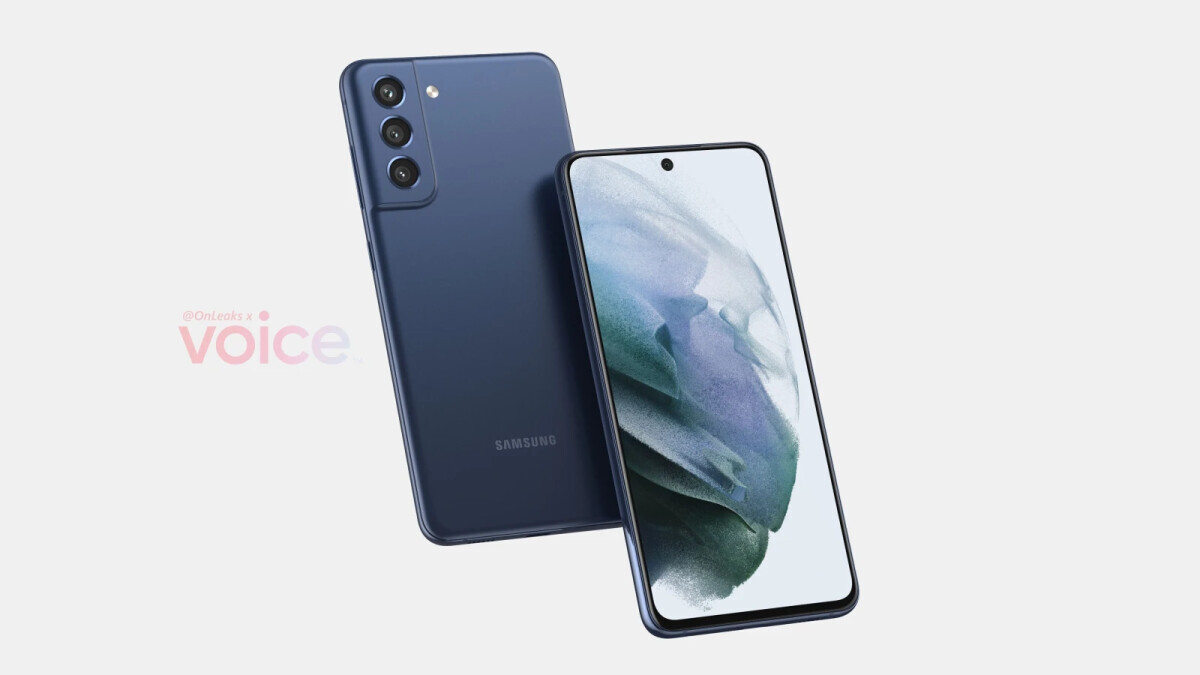 The budget-friendly Galaxy S21 FE seems to be nearing its release and it is expected to be released, at least according to rumors, on September 8. While there were leaks and rumors pointing that the Galaxy S21 FE will come with the Snapdragon 888 and won’t have an Exynos variant, a new entry in Geekbench now shows there might be an Exynos-powered Galaxy S21 FE after all, reports SamMobile.

According to the Geekbench listing, the phone carries model number SM-G990E and is equipped with the Exynos 2100, as you can see in the image below.

Geekbench entry, probably for the Galaxy S21 FE with Exynos 2100

However, it seems this isn’t as bad of news as one might expect. The Exynos 2100-powered device scored 1,084 points in Geekbench’s single-core CPU test and 3,316 points in the multi-core CPU test. These tests show that the Samsung-made chip isn’t as powerful of a performer as the Snapdragon 888, but still, the Galaxy S21 FE with Exynos seems to be performing similarly to the Snapdragon variant (well, at least in CPU tests).

Of course, it’s very likely users still remember how the Exynos 990 of last year failed to compete with the Snapdragon 865, which actually sparked controversy among Samsung Galaxy fans and even had users requesting Samsung to stop using Exynos chips in their mobile phones. The difference this year isn’t as major, but still, the Exynos chip seems to be a bit behind the Snapdragon 888. Following Samsung’s already established strategy, it now seems the Galaxy S21 FE will be available with the mighty Snapdragon 888 in some markets such as the US and South Korea, while the Exynos 2100-powered S21 FE will be sold in Europe and other parts of the world.

What to expect from the Galaxy S21 FE?

Details about the upcoming phone have leaked long before the company gets a chance to unveil it. The most recent leak regarding the Galaxy S21 FE comes from Twitter tipster Mauri QHD, who stated that the phone will be officially announced on September 8. Of course, this is still not officially confirmed by the South Korea-based tech giant. Before that, a listing on Google Console revealed other key specs about the highly-anticipated affordable flagship phone. It is expected to come with 8GB of RAM and the Snapdragon 888 chip (as we already mentioned, maybe this is only for the US and South Korea), and 128GB of storage onboard.

Additionally, the phone won’t have the 3.5mm headphone jack, something that’s becoming the norm these days with phones. However, it will reportedly have a versatile triple-camera system, rocking a 32MP main camera, complemented by a 12MP ultrawide camera and an 8MP telephoto camera. The selfie camera will be a 12MP one, housed in a small punch hole on the phone’s 6.4-inch display. On top of that, the Galaxy S21 FE is expected to come in White, Green, Gray, Violet, and Blue, giving buyers more color options to choose from.

The Galaxy S21 FE will reportedly rock a solid 4,370mAh battery cell. For the operating system, it will most probably launch with Android 11 and Samsung’s custom skin One UI 3.0 on top of it.

The most important aspect of the phone, its price, is still unconfirmed. Rumors and leaks are currently stating the phone may cost less than the Galaxy S20 FE, which launched at $699 in the US.