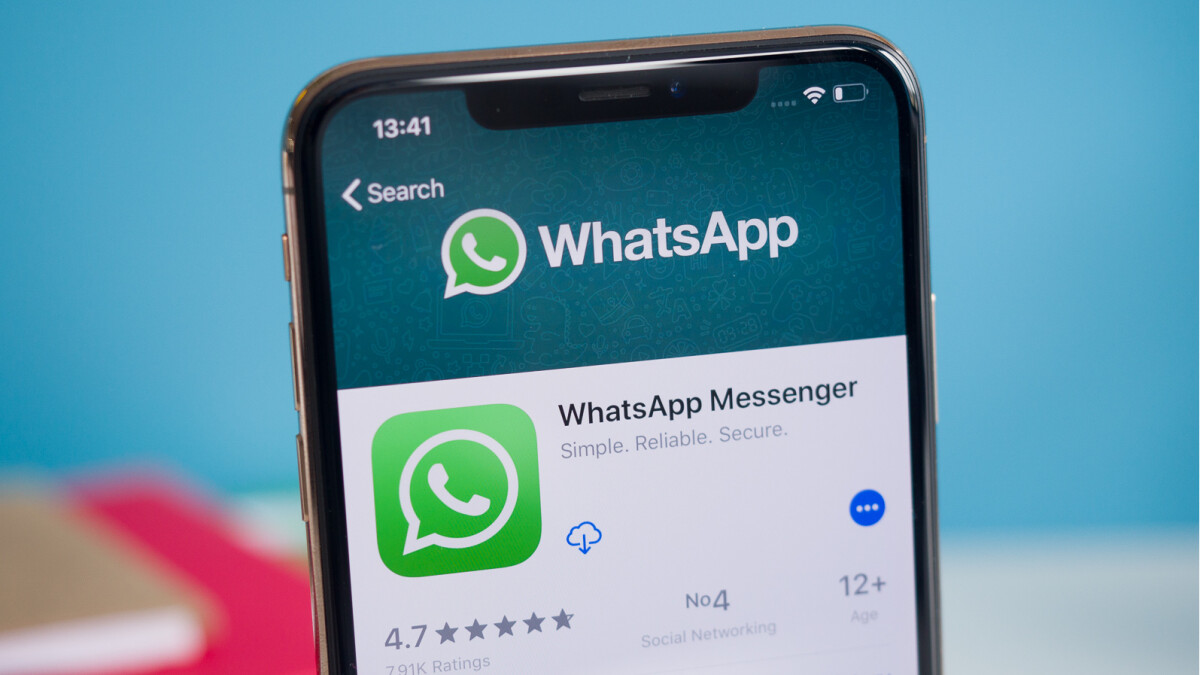 Earlier this year, WhatsApp introduced new terms of service that instantly sparked controversy and had many people switching to other chat services, such as Telegram and Signal. The new terms included granting permission for data to be shared with Facebook (if the user messages a WhatsApp Business account). However, now XDA-Developers reports the new terms may be optional after all.

WABetaInfo has found a document indicating how the new terms will be used and that they will be optional to most WhatsApp users. Its parent company, Facebook, now seems to plan to limit this mandatory change to WhatsApp Business messaging only. This pretty much means that if you want to use WhatsApp to chat with friends and family, you can choose to ignore the terms and continue to use the service with no limitations. However, if you plan to chat with business accounts, you will still have to “review and accept” the new WhatsApp privacy terms update.

WhatsApp has also previously maintained the claim that the updated terms of service were only going to apply to users messaging Business accounts. WABetanInfo states the new change to the Terms of Service will be announced soon and a future version of WhatsApp beta will come with the change. However, there’s no official confirmation from WhatsApp as of yet.

WhatsApp’s new Terms sparked backlash and confusion back in January, that continued on till May

In January, WhatsApp updated its Terms of Service with the new privacy policy that later created a wave of confusion and disappointment among WhatsApp users. In the beginning, it looked as if WhatsApp was forcing its users to share their data with Facebook and in case the user did not want to agree to the new terms, they were going to lose access to the app in February of this year. Of course, such a radical privacy policy change had people angry and many users started abandoning the app, finding alternatives to chat in the privacy-focused app Signal and Telegram, as they were not agreeing to the new terms and the way they were going to be enforced.

Due to the major backlash Facebook received for this change, it pushed back the date of the enforcement of the new terms and policy changes to May 2021. But not before many users have already switched to apps such as Signal or Telegram. For example, a few weeks after the new terms were announced by WhatsApp, Signal’s weekly downloads surged 43 times, which ended up with Signal’s servers unable to handle the rush of users and the app crashing several times.

At the same time, WhatsApp published a clarification about its terms, underlining it won’t be sharing any data from personal chats or groups, and the sharing policy applied only to chats with businesses, while the app still maintained its end-to-end encryption. For many, this clarification came too late and users then continued to seek chatting services elsewhere.

Then in May, when the new policy should be made mandatory for acceptance, it didn’t actually happen as Facebook wasn’t thrilled by the idea of WhatsApp users leaving the app to go to rivals such as Signal and Telegram. The company has stated back in May that it won’t be limiting the functionality of WhatsApp for users who have not accepted the new policy update.

And now, the most recent information shows that the company has found something like a compromise. As we already stated earlier in this article, it seems users who want to chat only with friends and family won’t be mandated to accept the new policy, and when users need to chat with business accounts, they will have to accept it.