After calling it a “huge win,” Apple appeals ruling in Epic case 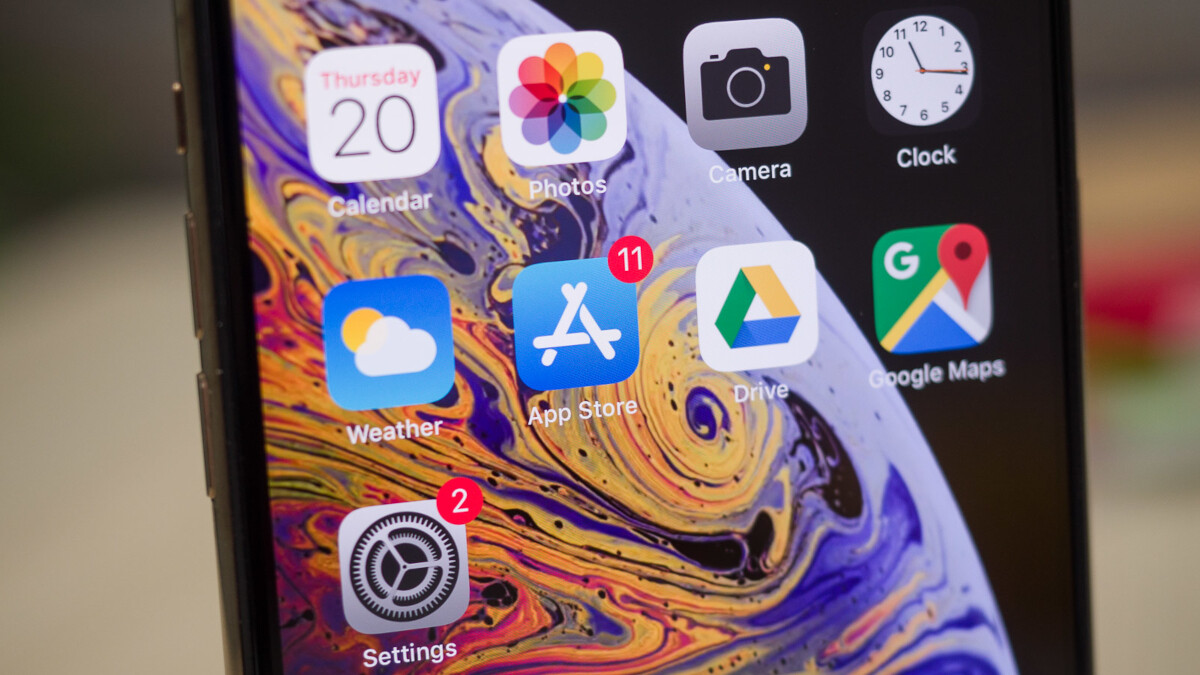 After calling it a “huge win,” Apple appeals ruling in Epic case

Not wanting to give up on collecting the 30% of in-app revenue it collects from developers who list their apps in the App Store, Apple announced on Friday that it will appeal the decision announced last month by Judge Yvonne Gonzalez Rogers in the Epic v. Apple bench trial. That decision forces Apple to allow developers to include in-app links to payment websites giving developers a way around the 30% “Apple Tax.”
On the other hand, the judge ruled that Apple did not have to install Epic’s app store on the iPhone and that Apple is not a monopolist. Judge Rogers also said that success is not illegal. Epic had sued Apple after the latter kicked it and its popular Fortnite game out of the App Store after the game developer had violated Apple’s App Store terms by promoting its own in-app payment platform inside the Fortnite app.
Apple does not allow developers to promote third-party in-app payment platforms because using them deprives Apple of its 30% cut. By cutting out Apple’s 30% take of in-app purchases, Epic was able to sell 1,000 Fortnite V bucks for $7.99 vs. the price of $9.99 in the App Store.

At first, Apple had called the original court decision a “huge win”

When the decision was first announced on September 11th, Apple general counsel Kate Adams said, “We are very pleased with the court’s ruling and we consider this a huge win for Apple.” But it seems that Apple has given some more thought about the decision over the last month and no longer considers it a big victory. Epic had filed its appeal of the decision in September.

Along with its notice of appeal, Apple is asking for a stay on the injunction that forces Apple to allow developers to add links in-app to alternative payment websites. The injunction is scheduled to go into effect on December 9th. Should Apple win a stay on the injunction, which a judge will decide next month, it will mean that Apple will be able to keep the status quo until all of its appeals have been ruled on, a process that could take years to run its course.

In a court filing, Apple’s legal team stated, “The requested stay will allow Apple to protect consumers and safeguard its platform while the company works through the complex and rapidly evolving legal, technological, economic issues that any revisions to this Guideline would implicate.”

An Apple representative noted that the company could talk with the judge and make certain changes to the App Store that would eliminate the need for an injunction. The tech giant has made smaller changes to the App Store in an attempt to get the regulatory spotlight moved away from it. Apple has also lost some lawsuits that have forced it to make smaller changes. Apple, which took in $72.3 billion last year in revenue from the App Store, says that it needs to maintain complete control over its iOS app storefront in order to give its customers the best user experience.

While Apple has yet to announce the changes it will make to the App Store based on the judge’s ruling last month, CNBC reports that some developers have already started to work on software using their own interpretation of Judge Rogers’ ruling. Trystan Kosmynka, Apple’s senior director of App Review said in a filing made on Friday, “At a high level, it is my judgment that, without thoughtful restrictions in place to protect consumers, developers, and the iOS platform, this change will harm users, developers, and the iOS platform more generally.”

OnePlus Buds Z2 will come with up to 40dB noise canceling