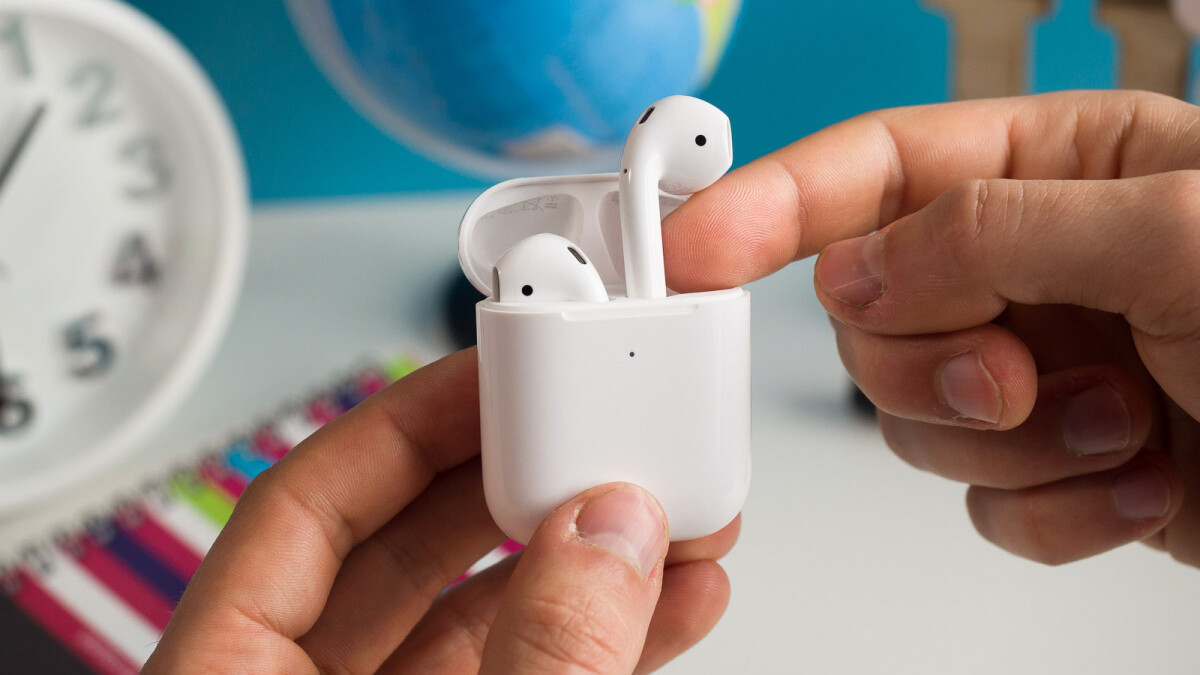 Apple has dominated the wireless earbuds market ever since the original version of AirPods was released. But with a third generation in the pipeline, new data suggests that the product can’t come soon enough.

Counterpoint Research claims that the so-called true wireless ‘hearables’ market experienced year-on-year growth of 27% in the second quarter of 2021, thanks in large part to performance in developing regions.Typically strong sales in the United States and Asia (excluding China) didn’t materialize last quarter. That meant shipments in the US remained flat, while those in Asia only grew 9% compared to Q2 2020.Apple continued to lead the segment globally with over 20% market share, though that’s down considerably from the 35% share it twelve months earlier. AirPods sales volume is down considerably too, per the data.

Xiaomi was the second biggest brand by volume, thanks to its popularity in the sub-$100 segment, with a market share of almost 10%. Samsung, JBL, and JLab completed the top five with each one of them reporting growth too.Aside from Apple, the only other notable brands to experience a year-on-year market share drop were Huawei, which finished the quarter in tenth place, and Jabra, which occupied the eighth spot.

AirPods 3 could return Apple to its form ‘hearables’ glory

The good news for Apple is that it could see a return to its former glory as soon as next quarter. The Silicon Valley-based giant is expected to unveil AirPods 3 alongside the iPhone 13 at an event on September 14, with international shipments set to kick off by the end of the month.These new earbuds will introduce an updated design in line with what Apple offers on its premium AirPods Pro model. The feature set is still unclear, though pricing is unlikely to change much — AirPods currently start at $159 in the US.

Counterpoint Research analyst Liz Lee believes AirPods 3, which may become the best wireless earbuds of 2021, “could be a massive hit.” If Apple hits analyst expectations, combined AirPods sales could top 80 million units by the end of 2021.

That, in turn, could push the market share of premium hearables above the 50% threshold. Currently, wireless earbuds under $100 account for the bulk of volume, though the gap continues to close.