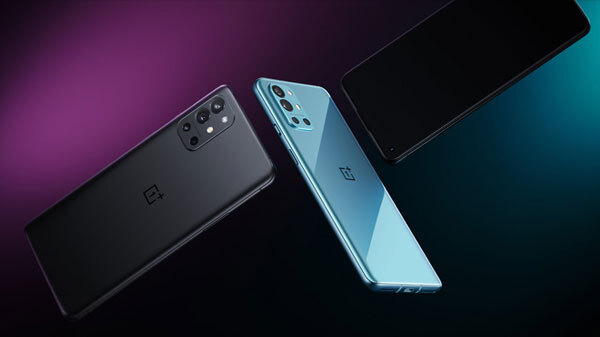 OnePlus 9RT, the upgraded version of the existing OnePlus 9R is tipped to launch on October 15. However, OnePlus has not shared any official word on this. The features, design, and price of the upcoming OnePlus 9RT have already been leaked multiple times. Now, the handset was spotted on the Geekbench listing, which reveals few details of the upcoming flagship device.

The OnePlus 9RT with model number MT2110 has visited the Geekbench listing. As per the listing, the device has managed to score 818 and 3246 in Geekbench’s single-core and multi-core tests respectively. The phone is also listed to come with 12GB RAM and a Qualcomm processor which is codenamed Lahaina.

The codename and details of the processor confirm it is none other than the Snapdragon 888 SoC. However, the phone was previously tipped to ship with the SD870 chip, the same processor that runs the OnePlus 9R. Further, the Geekbench listing also suggests the device will run Android 11 OS. But the phone was said to run Android 12 OS. OnePlus has not confirmed anything regarding the upcoming handset. So, we will suggest you to wait for the official confirmation.

OnePlus 9RT: What More To Expect?

The OnePlus 9RT is expected to have the same display as the OnePlus 9R. This means the phone will have a 6.55-inch FHD+ E3 AMOLED display with 2400×1080 pixel resolution, a 120Hz refresh rate, and the Corning Gorilla Glass protection.

For cameras, the OnePlus 9RT is said to get a upgraded camera system and the sensors will include a 50MP Sony IMX766 main lens with OIS support, a 16MP Sony IMX481 ultra-wide-angle lens and a 2MP B&W sensor.

Upfront, it will sport a 16MP selfie camera sensor which will be placed into a punch-hole cutout. Other aspects will include an in-display fingerprint sensor for security, a 4,500 mAh battery with 65W charging tech, NFC, Dual stereo speaker setup, and X-axis linear motor.

The phone is said to be available in select markets including India. Besides, the OnePlus 9RT already visited BIS certification, confirming India’s launch. Further, the upcoming OnePlus 9RT is said to start at 2,999 yuan (around Rs. 34,300) for the base 8GB+128GB model.

If the phone truly comes with the SD888 chip and the leaked price tag, it will be an affordable SD888-powered phone. As of now, the Realme GT 5G is the most affordable phone with the SD888 processor in the country. So, it remains to be seen whether OnePlus will surpass it.