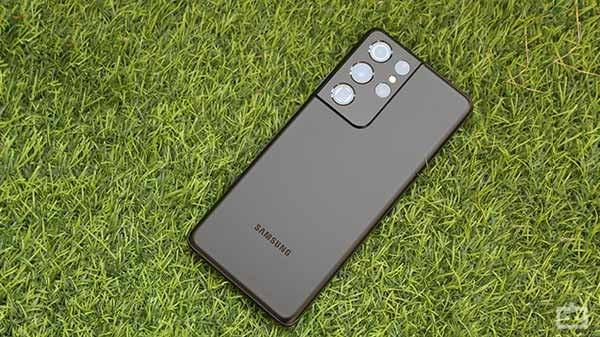 Samsung Galaxy S22 series is the latest buzzword among Samsung fans. The upcoming Samsung flagship modes are expected to pack several upgrades, including a faster processor, improved batteries, and more. Allegedly, the Samsung Galaxy S22+ has made a pitstop at the Geekbench benchmark website, revealing a couple of details.

Moreover, the processor listed on the benchmark listing further confirms this could indeed be the Samsung Galaxy S22+. The listing reveals the processor with the model number s5e9925, which is the Exynos 2200. We already know that the Exynos 2200 chipset is a partnership between Samsung and AMD, set to debut with the Galaxy S22 series.

The phone listed here packs 8GB RAM, but the actual launch might even include a 12GB RAM option. The Geekbench scorecard reveals that the alleged Samsung Galaxy S22+ secured 1073 and 3389 in single-core and multi-core tests, respectively. The upcoming Samsung phone will debut with Android 12 out-of-the-box with Samsung’s updated One UI custom skin.

Reports also suggest an upgraded camera performance, better design with a lightweight body, enhanced displays, and more on the upcoming Samsung flagships. However, these are mere speculations for now, and it’s best to take it with a grain of salt.