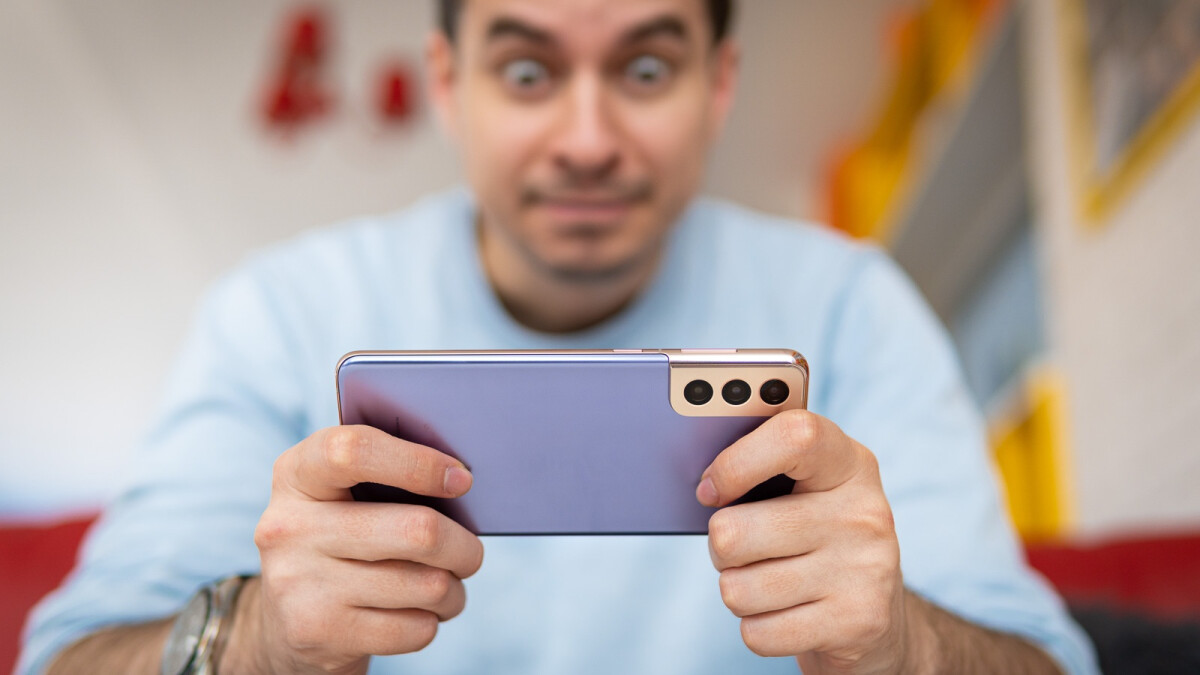 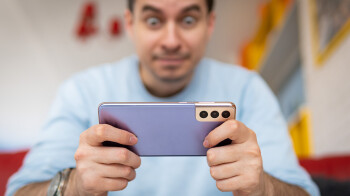 It’s safe to say that Samsung is not a fan of the newest iPhone quartet, tweeting multiple malicious comments and (mostly) failed attempts at irony during Apple’s big product launch event yesterday, but arguably the best way to keep its arch-rival at bay is for the world’s largest handset vendor to improve the appeal of its own latest flagships.
Once again, you’re not looking at actual sales run by the device manufacturer itself, but on the bright side, there are absolutely no special requirements you need to meet or hoops to jump through to save up to a whopping 300 bucks.

You just have to visit Amazon.com (before it’s too late) and choose your favorite from two different Galaxy S21 Ultra 5G storage configurations.
The 128 and 256 gig variants are both marked down by a cool $300 from list prices of $1,199.99 and $1,249.99 respectively, which obviously doesn’t make the 6.8-inch giant traditionally affordable, nonetheless helping it better compete against the $1,100 and up iPhone 13 Pro Max.
Technically, you have a choice to make as far as the 6.7-inch Galaxy S21+ 5G is concerned as well, but Amazon makes said choice incredibly easy by slashing $250 off the $999.99 regular price of the 128GB storage variant while discounting the slightly costlier 256 gig model by $300.
That actually brings the latter on par with the former, and there’s naturally no reason (we can think of) to even consider purchasing the Galaxy S21 Plus version equipped with less digital hoarding room, especially given the handset’s lack of microSD support.
While not entirely unpredecented, killer deals like these have been fairly rare occurrences in the last few months, disappearing relatively quickly, which means you should probably hurry and buy Samsung‘s top-tier (non-foldable) contenders for the title of best phone available in 2021… if the iPhone 13 lineup doesn’t impress you much.
In case you’re wondering, the non-Plus and non-Ultra Galaxy S21 5G is also on sale at a decent $150 discount in a single 128GB storage variant, but that’s actually something we’ve seen offered on many occasions in the past.