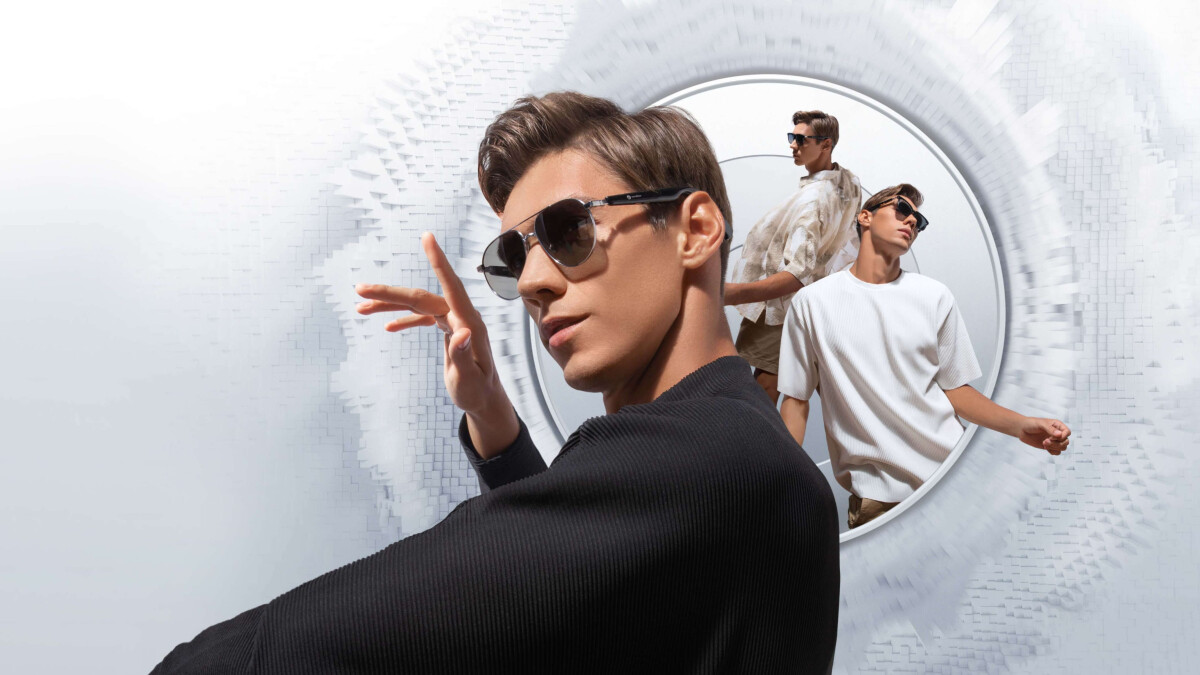 One day a brilliant engineer was doing his morning run – earbuds in his ears, sunglasses on his face. At this very moment, it occurred to him that these two accessories can be fused together! Well, this story is a work of fiction, of course, but there’s no denying that audio eyeglasses are exploding in recent days.Even though Summer is over, manufacturers don’t fear the gloomy sky and keep on introducing new audio eyewear. That’s exactly what Anker has done. The company officially announced its new audio sunglasses – the Soundcore Frame.

What are audio glasses?

Audio glasses are the latest trend in tech – they are just a pair of normal sunglasses but with integrated speakers and a Bluetooth connection. Now, there are many variants of this idea, some of which feature bone conducting technology (not very good-sounding at the moment), and some come with bells and whistles such as water resistance, and surround sound.Due to their design and construction, audio glasses sound a bit weak on the bass side, after all, they need to shoot sound from tiny drivers into your ears from some distance (unlike in-ear headphones, for example). Audio sunglasses however have some advantages and can be quite useful in certain situations, but before we delve into those, let’s check out Anker’s new model.

The Soundcore Frames are just like traditional audio glasses but they feature some extras. You can easily swap the front frame and change your style in a matter of seconds. There’s an ongoing promotion on Anker’s website and you can get one additional frame for just $1 if you order now. After the official launch, which happens to be on November 10th, additional frames will be available at $50.Back to the glasses. Unlike other audio eyewear, the Souncore Frames feature four drivers – two in each arm. One is positioned behind the ear and one is in front, creating a surround sound effect. Another cool feature is the anti-leak, private listening mode, which uses the noise reduction feature to shield you from the outside world.There’s also a mix of touch (swipe to skip track, touch to answer a call), and voice controls. The Soundcore Frames audio glasses use Bluetooth 5.2 connectivity and they offer 5.5 hours of playback on a single charge. A 10-minute charge will get you another 1.5 hours, and last but not least, these glasses are IPX4 water-resistant.

The Soundcore Frames will be available in November for $200.

Will the Google Pixel Fold usher in a folding phone renaissance?