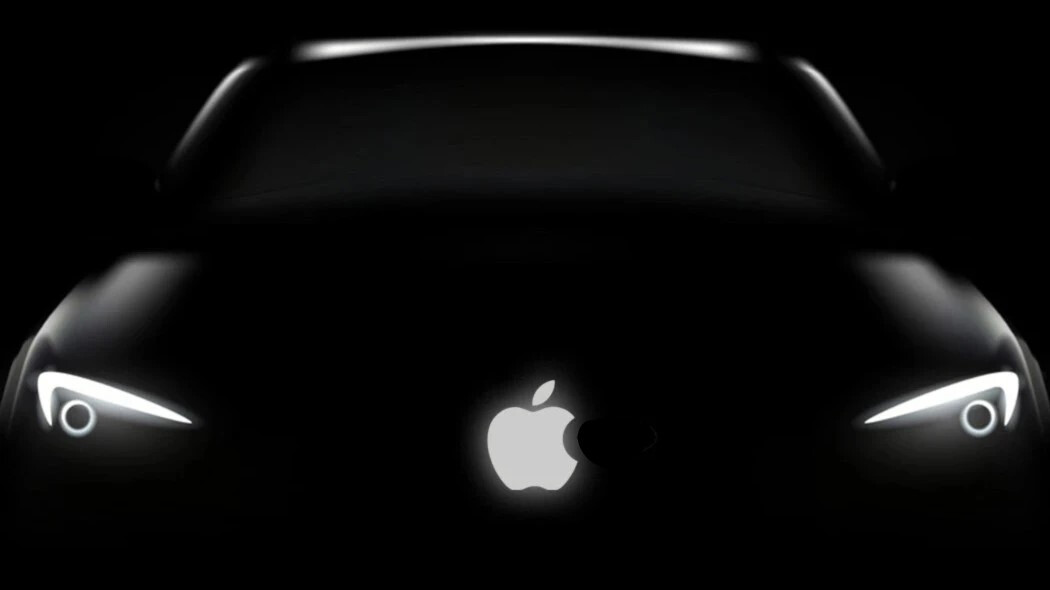 Besides being Apple’s vice president of technology, Kevin Lynch is also known for overseeing WatchOS and all of the company’s health-related software.Judging from a recent report by Bloomberg, however, it seems Lynch will also be taking full leadership of the ‘Apple Car’ project. That seat used to be taken by Doug Field, but after some three years in the company, he left to become chief of advanced technology and embedded systems officer for the Ford Motor Company.

Kevin Lynch was already part of the ‘Apple Car’ project—internally known as Project Titan—where he allegedly oversaw the software development, but it seems Apple has decided that he can fully take the reins.The decision to place at the head of a self-driving car project someone with Lynch’s expertise can give us a potential hint at Apple’s approach to this endeavor. Until now, all previous executives in charge of the division had—in one way or another—some type of experience with cars.

The first one to take the lead, for example, was Steve Zadesky, who was an engineer at Ford at some point in his career. Doug Field, on the other hand, had been initially working as a senior executive at Tesla.Lynch? Well, he has never worked on anything related to cars, but he is somewhat of a genius when it comes to software. So if I were to make any assumptions, Apple—being famous for it—is betting on flawless software to be the differentiating factor for its autonomous cars to stand out from others in the industry.

That being said, we most certainly will not be seeing Apple’s take on electric self-driving cars this year, or in the next couple of years for that matter. The fact is that there has been a lot of turbulence in the management of this project, and the company seemingly still has a lot to figure out before it is ready to make it official.