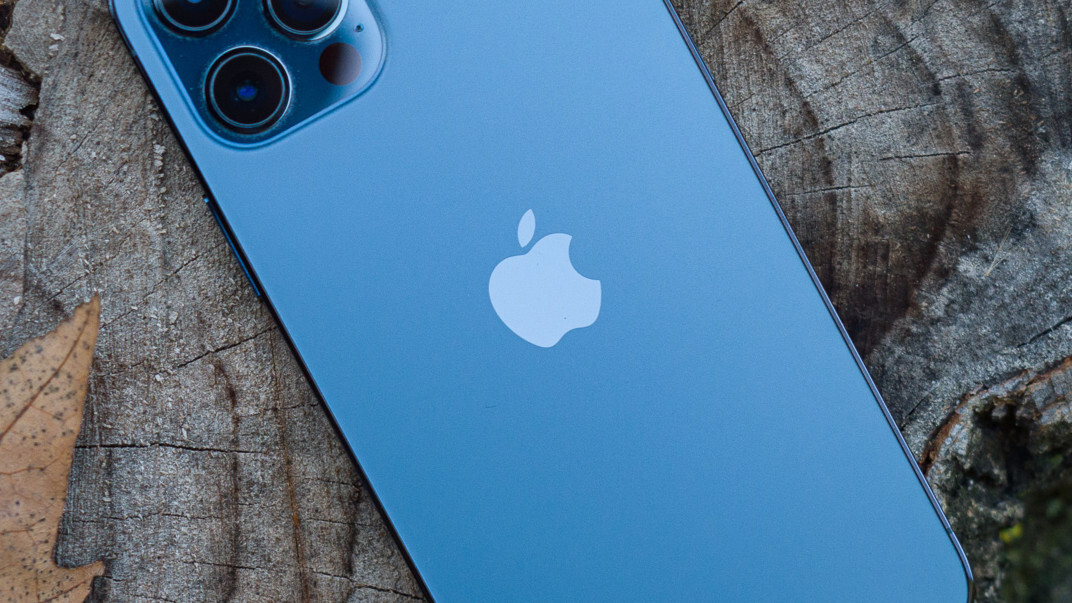 Apple is best known for the iPhone, iPad, Mac, and Apple Watch. But rumor has it that the company could be preparing to enter the auto industry and a new report sheds some light on when the Apple Car could be released.

Industry sources speaking to DigiTimes claim that Apple is currently having discussions with several Asian auto suppliers, including Japan’s LG Electronics and South Korea’s SK Group.Current discussions reportedly focus on how the Apple Car can be produced amid the global chip shortage, which has forced auto manufacturers to shut down production. Toyota is cutting its global output by 40% because of the issues.In addition to the required processors, it’s believed that there are also issues with the supply of other components, though these weren’t specified. It’s also unclear whether the supply issues are as severe.

Apple is reportedly targeting 2024 for mass production of the so-called Apple Car. That timeline lines up with previous reporting from Reuters, who last year said the Apple Car would enter production in 2024 with new battery tech.Bloomberg, on the other hand, reported earlier this year that a self-driving car from Apple is at least half a decade away, meaning a release in 2026 at the earliest, because development was still in the early stages at the time.

As for who will manufacture the Apple Car, codenamed Project Titan, there are several candidates including current Apple partner Foxconn, and more established auto players like Kia/Hyundai and Nissan. Today’s DigiTimes reports suggests that Apple is visiting Toyota in Japan, though a deal hasn’t been agreed.