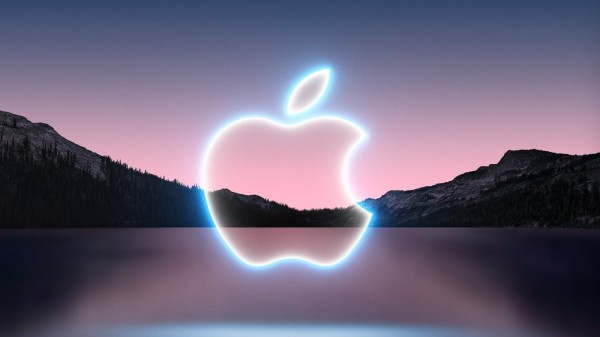 Apple iPhone 13 series launch has just been officially confirmed. The Cupertino-based company is hosting the Apple Event titled ‘California Streaming’ on September 14. The event date syncs perfectly for the launch of the new iPhone series, something that Apple has been traditionally following for years now.

The Apple ‘California Streaming’ event is scheduled for September 14 at 10 AM PDT, which is at 10:30 PM IST. The event will go live from Apple Park and will be live-streamed at apple.com. “Please join us for a special Apple Event broadcasting from Apple Park. Watch it online at apple.com,” the official invite says.

As one can see, the Apple Event invite doesn’t talk about the upcoming products that would debut on September 14. However, the rumor mill has given us enough to speculate on what the Apple Event might bring us. The new iPhone 13, iPhone 13 Mini, iPhone 13 Pro, and the iPhone 13 Pro Max are among the highly-anticipated gadgets.

Joining the list are Apple Watch Series 7 and the AirPods 3, although, this is merely speculation for now. All of these products have been leaked by tipsters on multiple accounts, giving us an idea of what to expect. For instance, the upcoming iPhone 13 lineup is said to debut with an improved MagSafe charger.

More recently, the iPhone 13 lineup is said to pack a satellite connectivity feature that would drastically improve telecommunications. Improved batteries, better cameras, and enhanced displays are among the other features tipped so far. Reports also suggest this might be the last iPhone series to include the “Mini” model.

As always, the upcoming Apple event will also see the launch of the next-gen A15 Bionic chipset that would power the iPhone 13 series. Multiple suggested a delay in launch due to the global chip shortage. But it looks like Apple secured its order just in time for the Apple Event.

Also, the iOS 15 release will happen alongside and is tipped to pack a refreshed experience. The price of the iPhone 13 and other gadgets will be announced at the Apple Event. We can expect the new iPhone models to begin shipping by the end of this month.