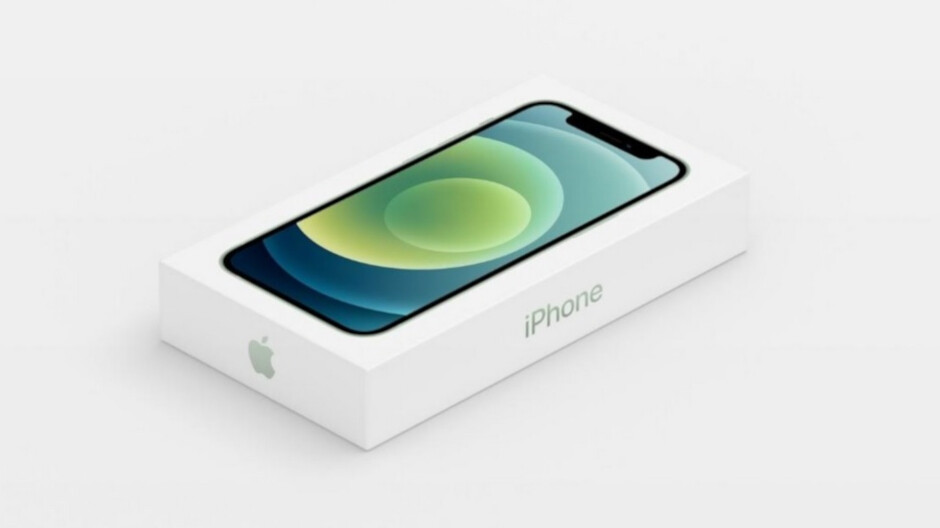 If the user is no longer staring at the device, certain actions can be taken to reduce battery consumption up to and including turning the device off. As the patent notes, “Typically, mobile devices are designed to operate from a mobile power source such as a battery, instead of or in addition to operating from a fixed power source such as a wall power outlet. The fixed power source generally has essentially infinite energy available, while the mobile power source can have a finite amount of stored energy before replenishment is needed. Accordingly the energy is a scarce resource that is desirable to conserve.”

Even if a device is plugged into an outlet, managing energy efficiently is still important; otherwise, a device might see a rise in thermal energy and need to be cooled more to reduce it. While the patented technology will probably not be ready in time for inclusion in this year’s handsets, Apple will reportedly increase the battery capacities on the iPhone 13 models. Saving battery life will be more important than ever for iPhone 13 Pro and iPhone 13 Pro Max because both of those handsets will be equipped with the 120Hz ProMotion screen.

Refreshing the display 120 times per second can consume plenty of battery life. Toss in support for 5G and the phone eats up power like Pac-Man eats up dots. While the use of an LTPO backplane allows the refresh rate on the screen to be variable, dropping down when the content on the display is static, the feature is still expected to consume plenty of power. Rumored battery capacities for the 2021 iPhone models call for a 2406mAh battery to power the iPhone 13 mini, a 3095mAh battery powering both the iPhone 13 and iPhone 13 Pro, and a 4352mAh capacity for the battery on the iPhone 13 Pro Max.

Various methods can be used to determine whether a device owner is engaged with the content on the screen. Long periods of silence without any noise coming from the user could be considered a sign that the device is not being viewed allowing the screen to be dimmed or turned off completely. Other tools besides a microphone that might be used to determine whether a device user is actually paying attention to what is on the display include various sensors including a gaze detector and the touch screen.