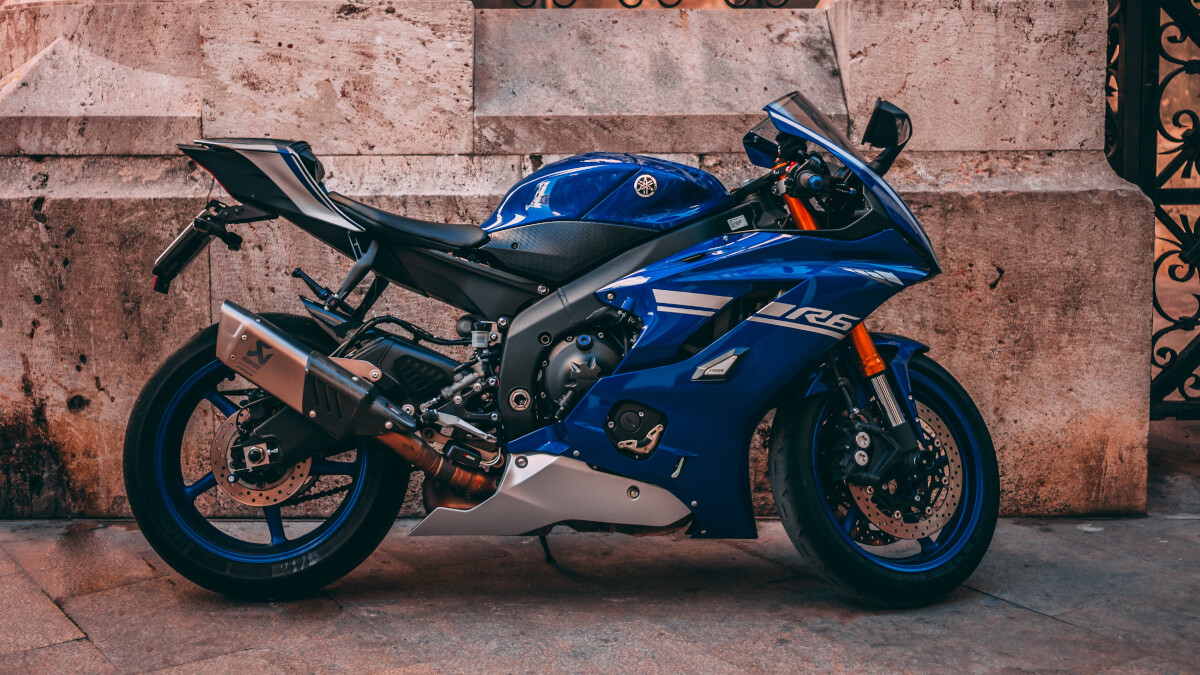 Apple on Friday published a new support page warning iPhone users that a motorcycle can damage the cameras on the iPhone. Besides destroying the cameras on an iPhone by driving a motorcycle over the handset, Apple says,”High-power or high-volume motorcycle engines generate intense high-amplitude vibrations, which are transmitted through the chassis and handlebars. It is not recommended to attach your iPhone to motorcycles with high-power or high-volume engines due to the amplitude of the vibration in certain frequency ranges that they generate.”

Even if you attach your iPhone to a scooter or a moped with their small volume and electric engines, it still could damage your iPhone’s camera unless you use a vibration dampening mount. Apple points out that the dampening mount is important even with the comparatively lower-amplitude vibrations that those vehicles create.

According to Apple, “The OIS and closed-loop AF systems in iPhone are designed for durability. However, as is the case with many consumer electronics that include systems like OIS, long-term direct exposure to high-amplitude vibrations within certain frequency ranges may degrade the performance of these systems and lead to reduced image quality for photos and videos. It is recommended to avoid exposing your iPhone to extended high-amplitude vibrations.”

he vibrations from a motorcycle, a scooter, and even a moped can destroy the camera on the iPhone

OIS, or optical image stabilization, is used to keep images from getting blurry when the user accidentally moves the camera. OIS uses a gyroscope to sense when an iPhone camera moves. To reduce the motion of an image preventing it from blurring, the lens moves to the angle of the camera.

In the iPhone 12 Pro and expected in all iPhone 13 cameras is sensor-shift stabilization. Unlike OIS which moves the lens to counter any movement made by the user while using the camera, sensor-shift-stabilization adjusts the sensor to compensate for movement.
Closed-loop AF uses magnetic sensors to help the camera deflect the effects of gravity and vibrations to keep photos and videos looking sharp in snapshots, videos and panoramic photos. The risk to an iPhone from the vibrations created by a motorcycle is that the OIS and closed-loop AF systems can be damaged.

In the new support page, Apple writes that “The iPhone camera helps you take great photos in any situation—from everyday moments to studio-quality portraits. The advanced camera systems in some iPhone models include technology like optical image stabilization and closed-loop autofocus to help you capture great photos even in difficult conditions. These systems work to automatically counteract movement, vibrations, and the effects of gravity to let you focus on taking a great shot.”

Our Zenfone 8 Flip video review is up