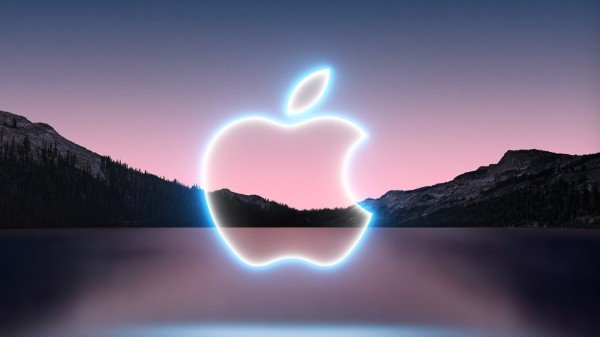 According to CyberMedia Research (CMR) report, the shipments of Apple have recorded 138 percent on a year-on-year basis. It said that iPhone 11 has managed to account two- thirds of the shipments due to bundled offers promoted by the company. In fact, iPhone SE 2020, 12, and XR performed very well.

“Work from home and education segment also helped in the sales of iPads and iMacs as well and the services will pick up as well. So overall a positive outlook for Apple in India,” explains Tarun Pathak, Research Director with Counterpoint Technology Market Research was quoted by Business Today.In.

“Apple was never a mass product for markets like India. It’s a gradual game for them in India and they should never go aftermarket share by thinking of affordable iPhones. That goes against the brand image,” TechARC Founder and Chief Analyst, Faisal Kawoosa, was quoted by IANS.

“This season, however, I see positive news for the Luxe segment (above Rs. 50,000) as the target segment has rather saved money and hasn’t got affected much due to the pandemic,” he added.

Meanwhile, the report claims that CMR’s Head, Industry Intelligence Group, Prabhu Ram expects that the upcoming smartphones are expected to have big batteries, enhanced camera upgrades, and a faster A15 Bionic processor. He also believes that the company might come up with new and aggressive marketing strategies for the new devices.

Apart from that the new launch, the company announced that it is all set to open its first online store in India on September 23, 2021. The upcoming online store will have all products of the company. In addition, the online store is expected to offer financing options to customers.