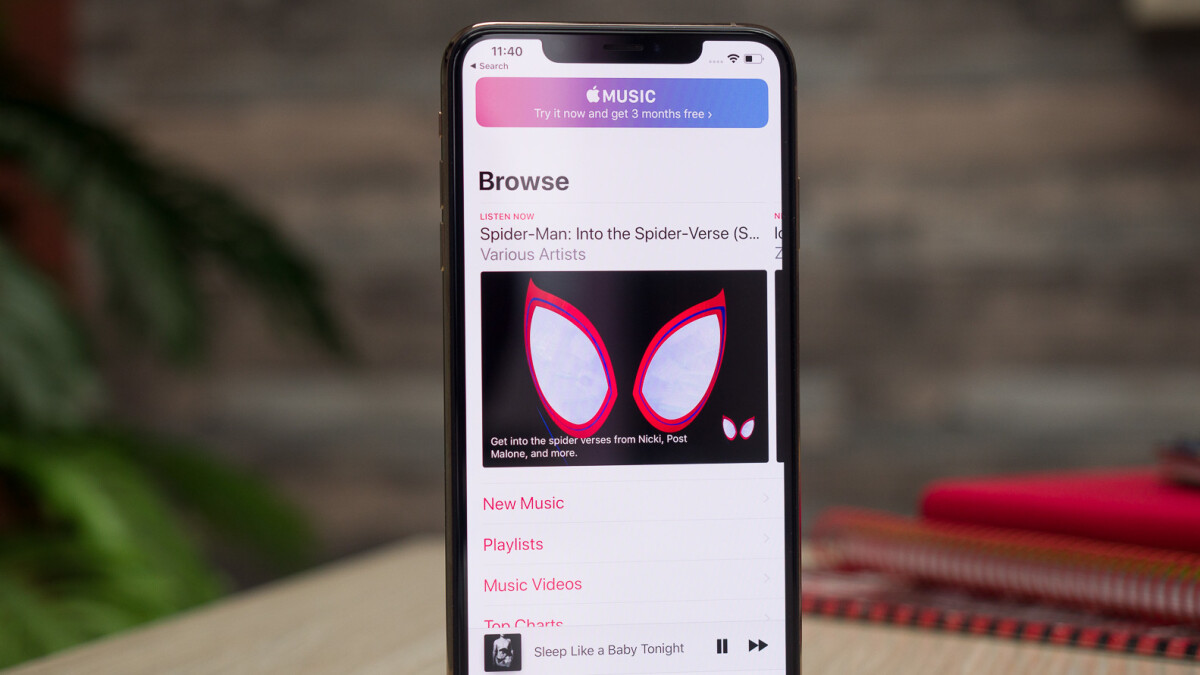 Here are the devices that support Spatial Audio on its built-in speakers:

Before the change, the support document stated the following:

Unfortunately for owners of devices such as the iPad 7 or 8, the speakers of these devices won’t be supporting the new Spatial Audio feature. The entry-level iPads, the iPad mini, the iPhone XR, and the iPad Air 3 have been left out of the list.Reportedly, at some point earlier, Apple even indicated that Spatial Audio works on the iPhone 7’s speakers or later, so apparently, Apple has somewhat miscalculated which devices’ built-in speakers will work with the new Apple Music feature.

Of course, this only relates to the speakers of the iPhones and iPads. If you’re using AirPods, AirPods Pro, or AirPods Max, Spatial Audio with Dolby Atmos should work just fine (of course, the music should be recorded or mastered for Dolby Atmos).

Spatial Audio has been introduced in May, and it is, basically, a feature that makes the music sound as if it’s coming from multiple directions, pretty much like virtual surround sound. You might want to check out our detailed explanation and testing of Apple Music’s Spatial Audio if you wish to know more.