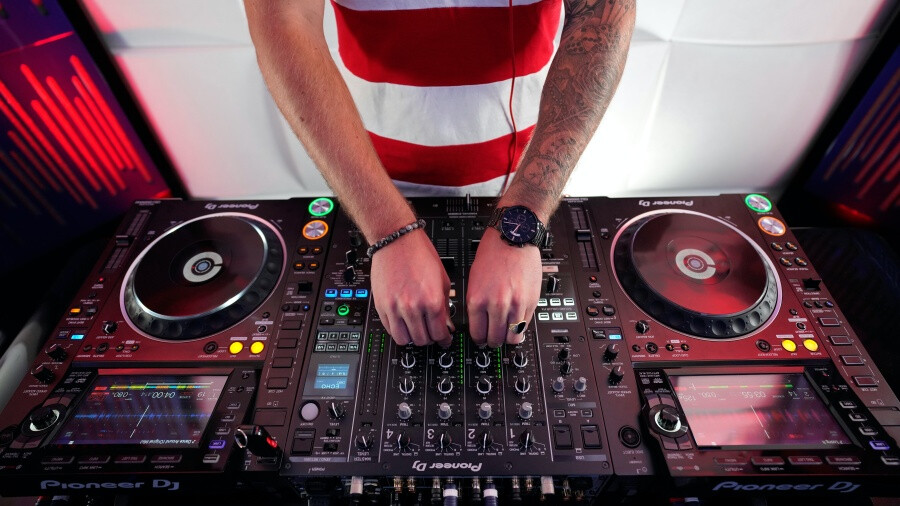 Since the late 2000’s the major record labels have been progressively pushing internet giants to develop tech, that ensures every artist is being compensated for their work. If, of course, said work is uploaded and being streamed online.YouTube employs Google’s own Content ID tech to scan any content uploaded on the website for copyrighted music. Shortly after a video is uploaded on YouTube, Content ID scans it, flags any commercial songs that may be in it and lets their copyright owners monetize or even take down the video.

In an effort to compensate music copyright owners better and avoid legal trouble, Apple has now also announced that it will start using similar tech to scan DJ mixes on Apple Music (via TechCrunch).Apple Music will be using Shazam tech for this endeavor. Shazam itself is a popular music recognition service that Apple bought in late 2018 for a reported $400 million.

Shazam’s music recognition algorhytms will be scanning content uploaded to Apple Music, particularly DJ mixes, so that the streaming service can then compensate all artists whose songs are included. We’re yet to know what the exact revenue split between the artists will be.

Apple Music users are also likely to benefit from this, as proper compensation means music publishers will be more inclined to start releasing their own mixes on the platform, new and old. In addition, the Apple Music app will theoretically be able to provide more, and more accurate information on any given DJ mix automatically, such as the names of all songs included.In related news, recently Apple bought a classical music streaming service, with intents to deliver a “significantly improved classical music experience” to Apple Music users. In addition, as a result of that purchase, Apple plans to launch a separate music streaming app early next year, dedicated exclusively to classical music.

Infinix Note 10 Pro is arriving on May 13