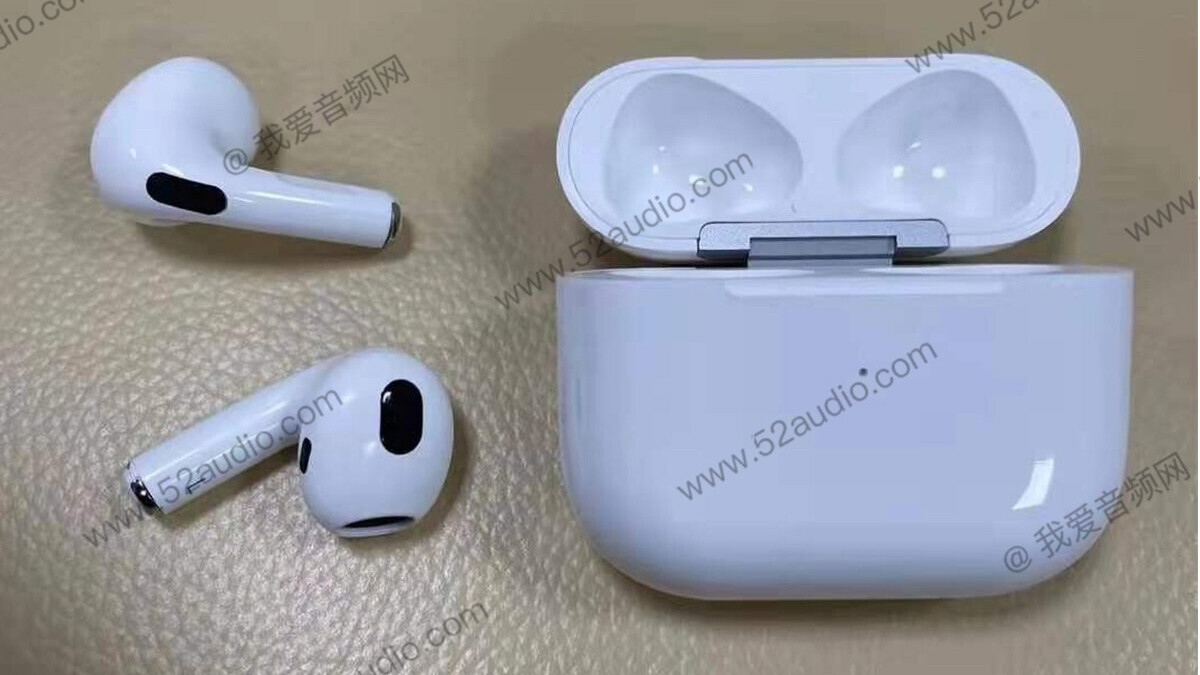 New AirPods have been in the works for several months and an announcement is expected sometime in the second half of 2021. Today, a DigiTimes reports makes a more concrete prediction.

AirPods 3 could be announced alongside the iPhone 13

Citing sources familiar with the matter, DigiTimes believes Apple will announce AirPods 3 at its next product launch event, tipped to happen in September and focus on the iPhone 13 series.Production of the third generation AirPods is set to start in August with small volumes before being ramped up later in the third quarter and fourth quarter, which lines up perfectly with the rumored announcement timeline.In terms of what AirPods 3 will offer, alleged photos of the true wireless earbuds have shown a more compact design in line with what Apple currently offers on the premium AirPods Pro.

The differentiating factor between the two is the fact that AirPods 3 will continue to use a universal design instead of the swappable rubber tips offered on the Pro-branded earbuds.Apple will presumably pair the updated design with internal improvements like an updated audio chip that includes support for Apple Music Lossless Audio. Battery life improvements could be on the cards too.

When is the AirPods 3 and iPhone 13 event?

The exact date of the AirPods 3 and iPhone 13 event is unconfirmed, but there are a couple of potential dates on the table.

When will AirPods 3 and iPhone 13 pre-orders start?

With the event likely to take place on a Tuesday, customers can expect both iPhone 13 and AirPods 3 pre-orders to kick off three days later on Friday.

When will AirPods 3 and iPhone 13 be released?

If Apple follows its usual schedule, the AirPods 3 and iPhone 13 release date should be set for a week later.