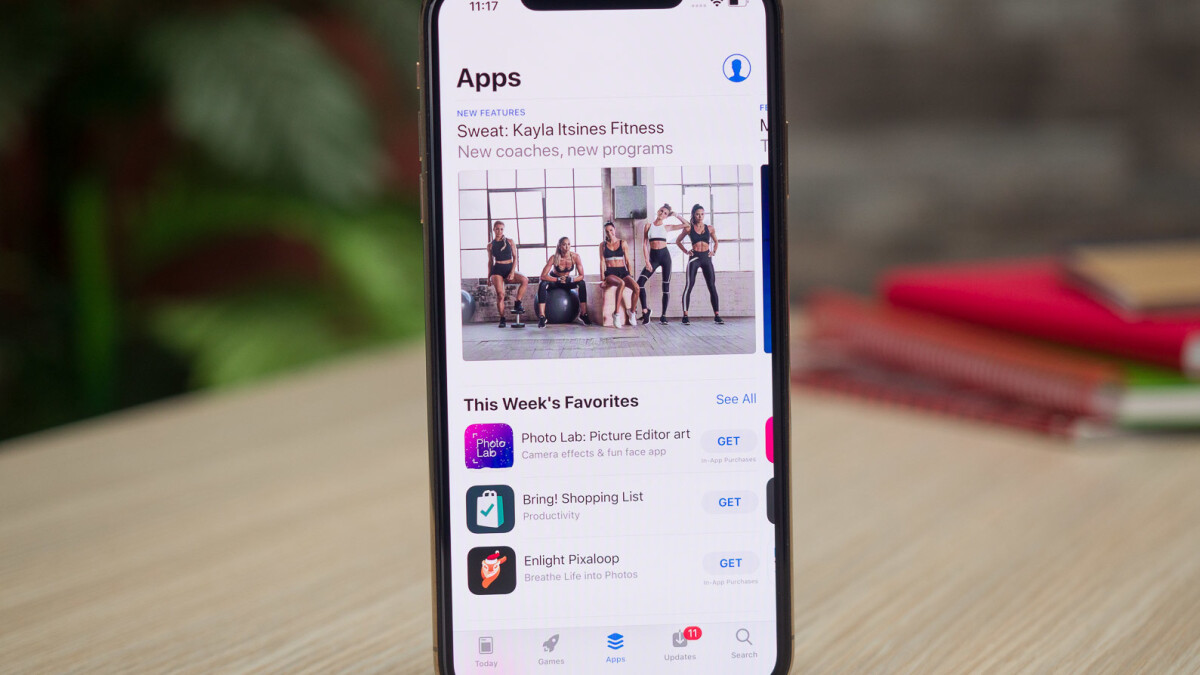 It seems another quite popular app has been found to be breaking the App Store’s rules and will be removed from the App Store, reports AppleInsider. Unlike the case with Epic Games, where the developer tried to bypass the App Store’s fee, this case is about a DOS emulator, which emulates the old DOS operating system so you can play really old games on your iPhone.

iDOS 2 has been available on the App Store since 2014, and it emulates the DOS system on iOS, making it possible for you to play classic games on your iPhone or run other DOS applications. The app also supports a PC keyboard, gamepad, and mouse, and each of these accessories are operated via Bluetooth. In a blog post, the app’s developer Chaoji Li announced the app may soon get removed from the App Store. The app’s developer has 14 days to submit an update to the app that meets the guidelines before the app is removed. The app seems to not comply with Guideline 2.5.2, which forbids an app to install and run executable code on the iPhone.

Specifically, your app executes iDOS package and image files and allows iTunes File Sharing and Files support for importing games. Executing code can introduce or changes features or functionality of the app and allows for downloading of content without licensing.

Li openly stated that the app’s developers are aware of the app’s potential to clash with rules about executable code. However, he stated that there are similar apps on the App Store, running JavaScript or Python code and that in principle, iDOS is no different. Li continues on to say there’s no security risk since the user code is running inside an emulator within the app sandbox.

The old Wolfenstein game on iDOS 2

iDOS 2 has been available on the App Store since 2014, and its previous version, iDOS, was introduced in 2010 to be later removed from the App Store in 2011. An emulator app basically “imitates” the way another OS functions without the need of having the actual physical device. In the case of iDOS, it emulates the experience of old DOS computers and allows users to play DOS games on their iPhones. DOS games include Wolfenstein from 1992, DOOM from 1993, and Prince of Persia from 1989.

Gurman: Face ID will be on Macs, iPhones and iPads within a ‘couple of years’