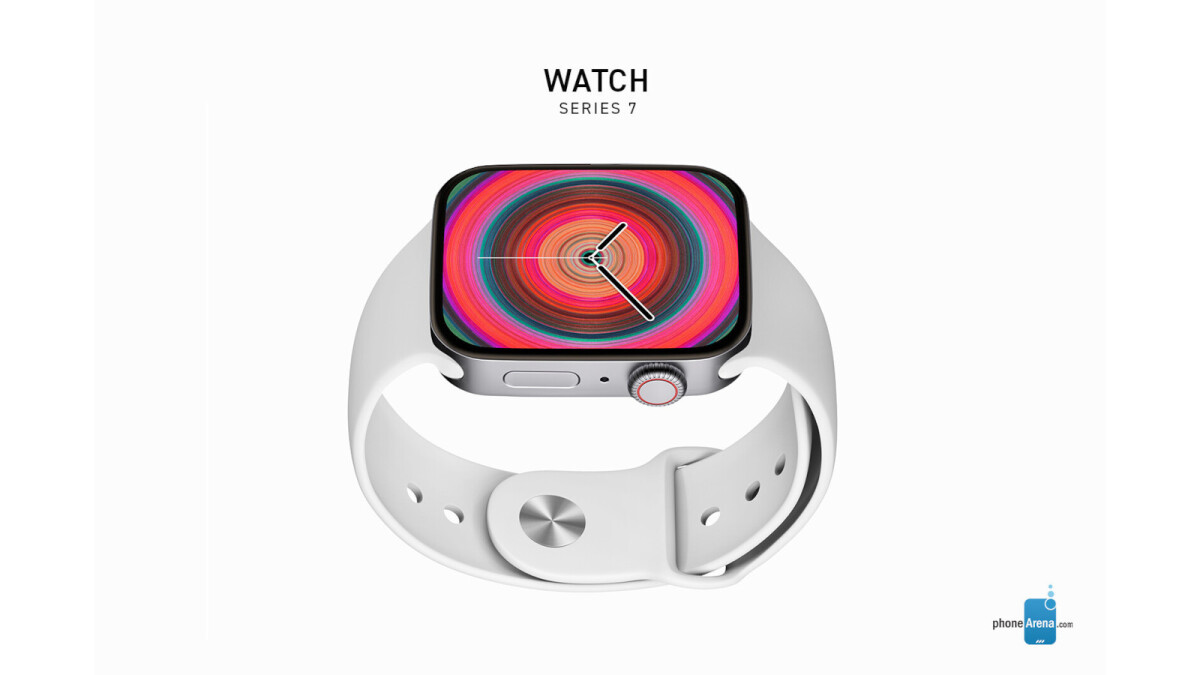 As the launch of the Apple Watch 7 draws closer, so are the amount of leaks and rumors only growing more rampant around the new-and-improved upcoming smartwatch.
The latest rumor appeared on Thursday (reported by AppleInsider), and may not be the best of news for Apple Watch fans who already own the current-gen smartwatch. If you were hoping to use your favorite Apple Watch 6 bands on the new Apple Watch 7, this new report claims there’s a possibility they will no longer be compatible.
If this ends up being true, it would go against the grain of Apple tradition. Even when the Apple Watch 4 jumped a couple of millimeters from the Apple Watch 3 (the 38mm became 40mm, and the 42mm became 44mm), the watch lug retained the same design throughout the series right up to the Apple Watch 6, meaning you could reuse any old Apple Watch band and it would fit.
We already know for nearly certain that the Apple Watch 7 is going up a size as well (to 41mm and 45mm), with multiple sources corroborating the theory over the past month. Leaker Max Weinback firmly believes that this will also come with a change in wristband design, rendering previous Apple Watch straps incompatible.
Weinbach names Apple Store employees as his source for the theory. He posted in a tweet that he has been in contact with Apple staff who reported that Apple was no longer restocking the regular 40mm and 44mm sizes, and was instead producing different ones entirely.

“[For what it’s worth] I’ve heard from an Apple store employee that they’re not getting anymore 40/44mm bands in and expect the new Apple watch to use different bands that won’t be compatible with old watches,” writes Weinbach.

Quoting “Apple staff” isn’t the most reliable source claim, however, for as AppleInsider also notes, Apple’s secretive plans for upcoming products are not shared even with inside staff, apart from those strictly involved in the design.

For the sake of long-time Apple Watch fans who wish to upgrade, we hope the rumor is nothing but a red herring and they won’t be forced to throw out any of their beloved bands. Those things certainly aren’t cheap at their $49 selling price—for people who have been stockpiling them for years, sudden obsolescence for the important accessory would be bad news indeed.
Another leaker, “Uncle Pan” (who had originally called out the 41mm and 45mm sizes in August) earlier reported his belief that the old watch bands would, in fact, fit the Apple Watch 7, so there’s a substantial possibility that the new incompatibility rumor is false.

When will we find out?

And with new leaks constantly coming in, the anticipation will only grow. We already know that the Apple Watch 7 will be a tiny bit girthier than before, allowing for a bigger battery. The display is rumored to be a 1.9-inch screen with a 396 x 484 resolution—both improvements from the previous generation.

Apple is also introducing new watch faces for the new model: Modular Max (maximal information crammed into several complications on the screen), Continuum (an ever-changing watch face, relative to the flow of time), and Atlas and World Timer (which can show you all 24 time zones simultaneously).

The Apple Watch 7 will also have thinner bezels and flatter edges, along with the bigger body. The chipset is rumored to be a double-sided S7 chip, featuring improved wireless connectivity as well as ultra-wideband support. The Watch 7 case is also receiving a redesign.