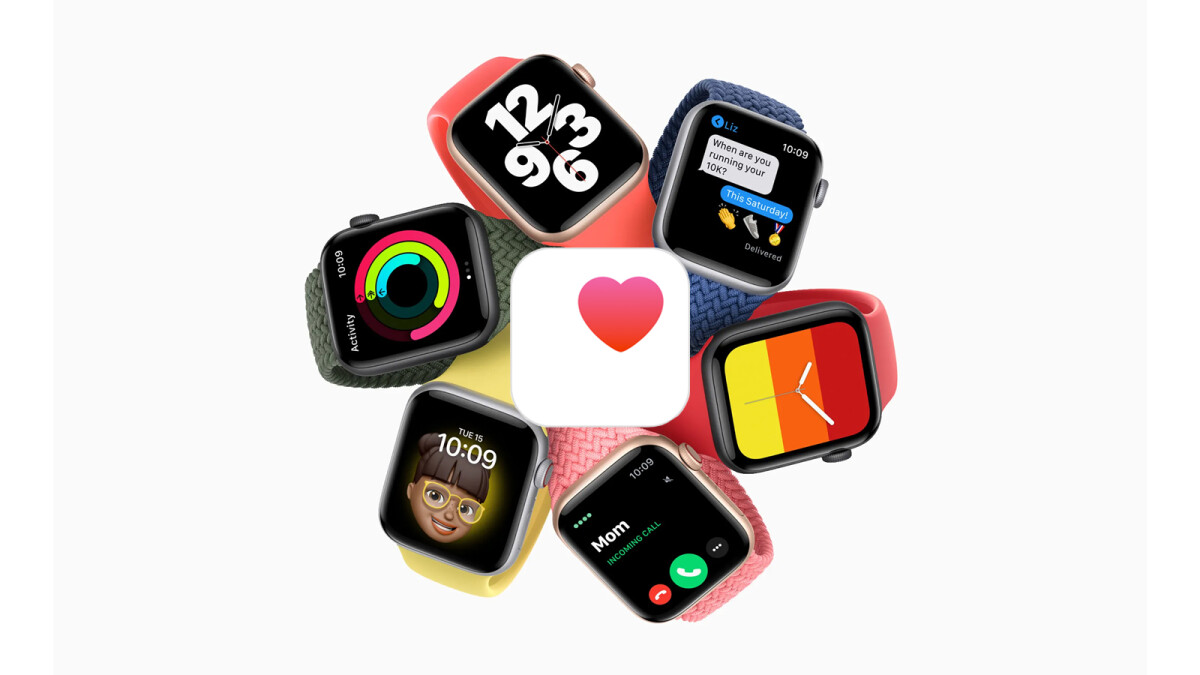 It was common knowledge for a very long time that Apple has been quietly working on a blood pressure monitor to potentially integrate into one of its upcoming Apple Watch models. And until recently, we’d hoped to see this feature arrive with the upcoming Apple Watch 7, which is sure to see a launch later this year despite production delays.

Apple is developing a fertility-planning thermometer for the Apple Watch (8?)

Apart from ditching the blood pressure monitor, Apple has apparently also been working on another interesting feature that we hadn’t heard of before, and that is an integrated monitor than can keep track of fluctuations in your temperature.

According to a Wall Street Journal paywalled post, people “familiar with the plans and internal company documents” have reported that Apple may take its ambitious health-related feature upgrades to a whole new level next year with the addition of a wrist thermometer.

While taking one’s wrist temperature sounds like a questionable deviation from the standard, some studies have shown it may actually provide a more stable reading than forehead temperature, for example. And watching one’s daily basal temperature is one of the most natural and surefire way to keep track of their fertility cycle.

Apple may launch this fertility thermometer along with the blood pressure monitoring with the Apple Watch 8 in 2022, along with some other welcome features that have been leaked previously—such as detecting sleep apnea, and further improving the existing blood oxygen monitor by adding medical guidance capabilities to the Apple Watch app.

Of course, none of the features rumored insofar are an absolute guarantee for any of Apple’s future smartwatches, as anything is prone to change or dismissal in favor of new developments. We thought we’d have the blood pressure with the Watch 7 this year and we didn’t, but we hope to Apple’s health-related designs come to fruition next year.