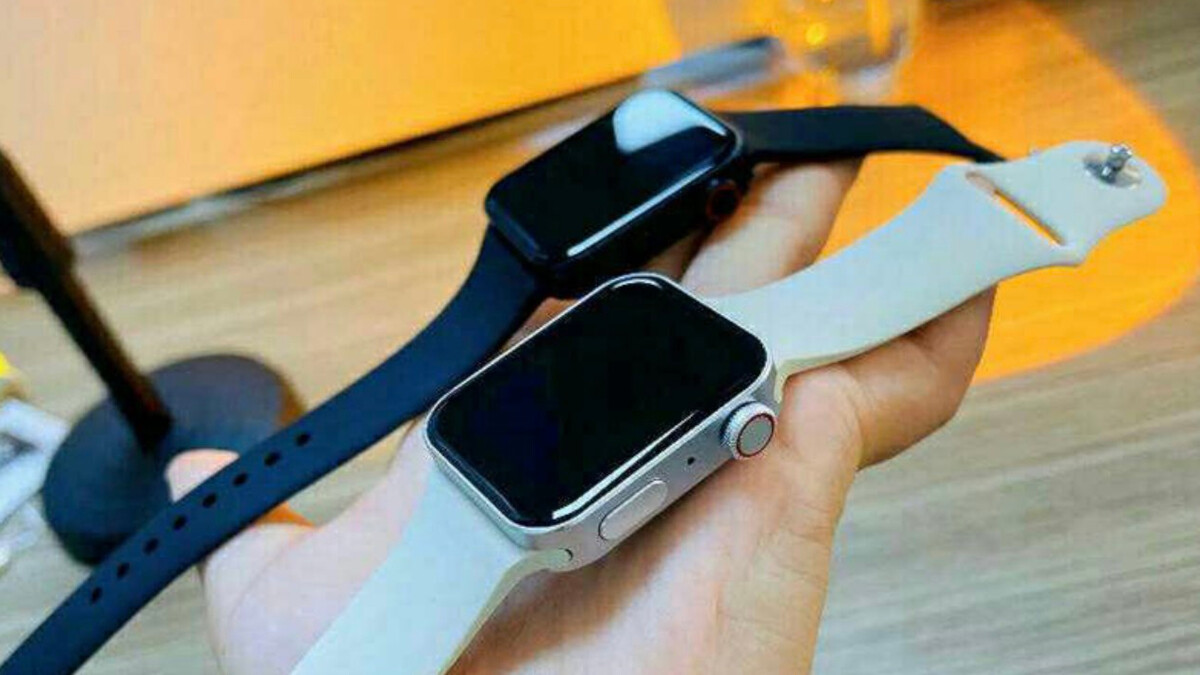 Today, a tweet disseminated by tipster Majin Bu (@MajinBuOfficial) revealed a series of photos showing off Apple Watch Series 7 clones that will reportedly be offered in China. The clones give us an early look of what we can expect from the real thing, right down to the squared-off corners

In addition, Kuo and Prosser both are calling for a new green color to be offered by Apple. One wild card is a rumored non-invasive blood sugar sensor that millions of insulin-dependent diabetics could employ to determine the dosage of their thrice daily insulin injections. It is unclear whether this feature will be offered to Apple Watch buyers this year or if it will be delayed until next year.

A blood sugar monitor would be a big deal for diabetics since it would replace a painful and expensive test that requires drawing a drop of blood using a sharp needle-like tool called a lancet. And Apple would surely benefit as 79 million people worldwide are expected to be injecting insulin for their diabetes by 2030.

The clones are expected to go on sale in China for the equivalent of $60 USD making them much cheaper than the real thing. Of course, when it comes to knock-offs, you often get what you paid for. As for the real Apple Watch Series 7 models, they should be available in both 41mm and 45mm sizes with a more powerful S7 processor and a larger battery.