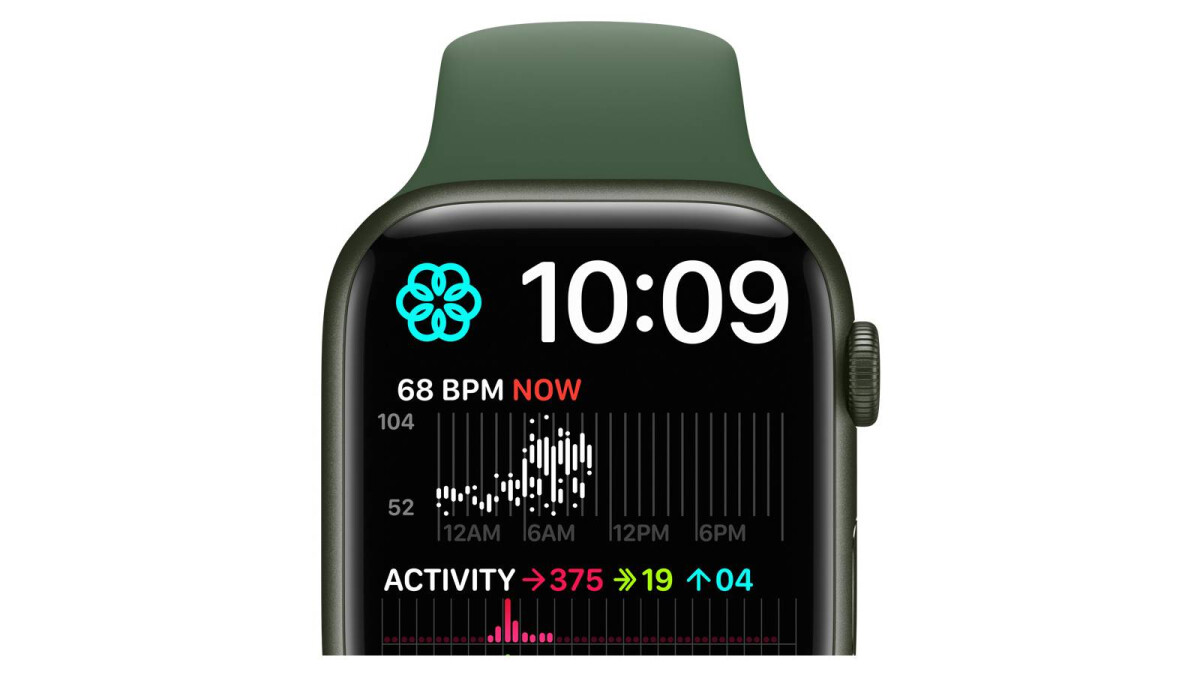 The Apple Watch Series 8 will feature a bigger display and it will be available in three sizes, per display industry insider Ross Young.

Young has hinted that the Series 8 will have a bigger display than the recently unveiled Series 7. Apple this year increased the sizes of the two models from 40mm and 44mm to 41mm and 45mm, respectively.

The bigger model sports a 1.9-inches screen, up from the predecessor’s 1.78-inches screen and the new watches also flaunt thinner bezels. Today’s leak doesn’t specify a size for the display. In fact, Ross hasn’t even explicitly said that this is on the cards, but he does seem to be hinting at exactly that.

Don’t be surprised if there are 3 sizes next year…

Still, it’s best to take the rumor with a pinch of salt, given that the Watch 7 is the first model in three years to get a larger display.

He also hasn’t disclosed where the third variant will fit in the lineup. Apple has previously also sold 38mm and 42mm watches.

The company may release three smartwatches next year: the flagship Apple Watch Series 8, a successor to the Apple Watch SE, and a rugged watch targeted at athletic users.

The Watch Series 8 is also tipped to get new health features including a body-temperature sensor, fertility feature, and improved irregular-heartbeat monitoring and sleep patterns tracking. Later models may also offer noninvasive blood-sugar monitoring and a blood pressure tool.
The Apple Watch accounted for 65 percent of the global smartwatch revenue last year and more size options and an even bigger display will likely help the company maintain its position as the top smartwatch seller.