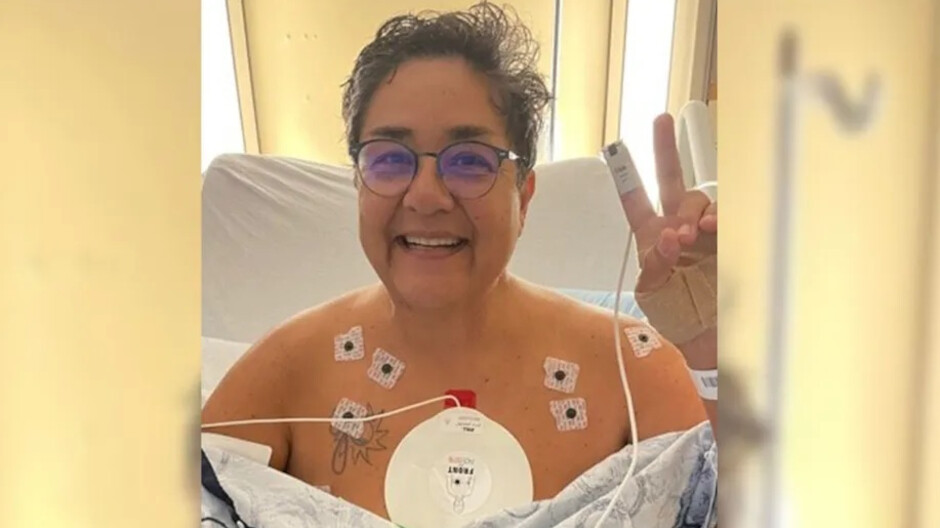 The Apple Watch has saved so many lives and with the next iteration of the connected timepiece just weeks away from getting unveiled, it looks like the world’s most popular watch has just added another notch to the bedpost. The latest incident took place in Tucson, Arizona back on June 9th when 70-year-old Yolie De Leon was about to go for a walk.
De Leon realized that she wasn’t feeling well and was experiencing constant fluttering in her chest. So she checked her heart ECG feature on the Apple watch and she describes what occurred next. “It said my heart rate was at 174. It said ‘you are in AFib’ and said ‘call your doctor immediately.'” A normal adult will register between 60 and 100 beats per minute. AFib, known as Atrial fibrillation, is an irregular heartbeat that can lead to a stroke, blood clots, heart failure, and other serious heart-related ailments.
Apple has reportedly been testing a way for the Apple Watch to test users’ blood sugar readings. These are used by insulin-dependent diabetics to determine the dosage of insulin that they need to inject before enjoying a meal. This feature might show up in the upcoming Series 7 Apple Watch version although we might have to wait for the release of Series 8 before this feature makes it to the Apple Watch.
When De Leon arrived at the hospital, the doctors ran their own electrocardiogram and the medical professionals were stunned at the results of the test. As Yolie noted, “Their eyes got really big, and they stated that ‘(the results) matches your watch’. I’m glad I reacted so quickly because it was life-threatening.” She spent the next week in the hospital. Last weekend, De Leon sent a letter to Apple CEO Tim Cook to tell him what happened to her and the CEO quickly responded by writing, “I’m so glad you sought medical attention and received the treatment you needed. Thanks for sharing your story with us. It inspires us to keep pushing forward.”

Needless to say, De Leon is now a huge Apple fan. “”They gave me my life,” she says. “What can be better than that?”

The Apple Watch Series 7 is expected to be unveiled alongside the iPhone 13 series as soon as the second week in September.

The features used by Apple Watch users to save their lives include the heart rate sensor. As we said, any number between 60 to 100 is not a cause for alarm. The 174 bpm reading generated by De Leon warrants an immediate trip to the ER. The ECG looks for abnormal heart rhythms like the one that showed upon Yolie’s test indicating that she was in Afib. And the fall detection system will alert emergency services and emergency contacts if the Apple Watch user falls and can’t get up.