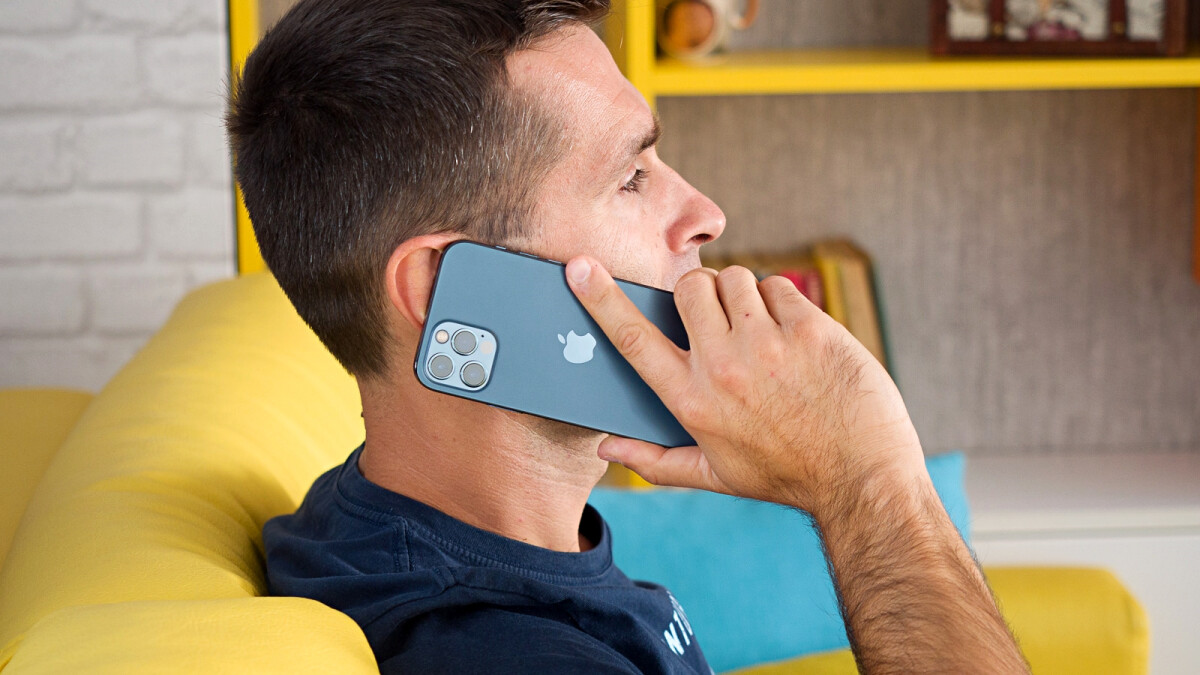 Do you have sound problems with the earpiece on your iPhone 12 or 12 Pro? If so, Apple might repair the issue for free.Apple has announced a new service program for the 6.1-inch iPhones from last year. It turns out that iPhone 12 and iPhone 12 Pro devices produced between October 2020 and April 2021 are prone to problems with their earpiece speaker. Apple says a component on the sound receiver module, which is located behind the notch, might fail.

“If your iPhone 12 or iPhone 12 Pro does not emit sound from the receiver when you make or receive calls, it may be eligible for service.” — Apple

The Cupertino company states that the earpiece issue is determined to appear on only a small percentage of phones. Still, it took Apple seven months to fix the prone-to-fail component.

So, if you can’t hear well when you make or receive a call you might be eligible for a free of charge service. To do so you should find an Apple-authorized service provider. You can also make an appointment at an Apple retail store. Your third option is to contact Apple Support and arrange mail-in service via the Apple Repair Center. Note that Apple suggests backing up your iPhone to iCloud or your computer before sending it for repairs.

For your iPhone 12 or 12 Pro to be eligible for a free repair, it needs to be in good condition. Apple specifically states that if its screen is cracked you need to repair it prior to sending it for the free of charge service. The iPhone 12 and 12 Pro were released last year with a new 6.1-inch 60Hz OLED panel. The size of their notch was left unchanged, but it seems like the earpiece technology was different compared to previous years. The two iPhones also share a processor, with both using Apple’s A14 Bionic chip. Another thing they share is the battery, which is 2,815mAh on both phones.