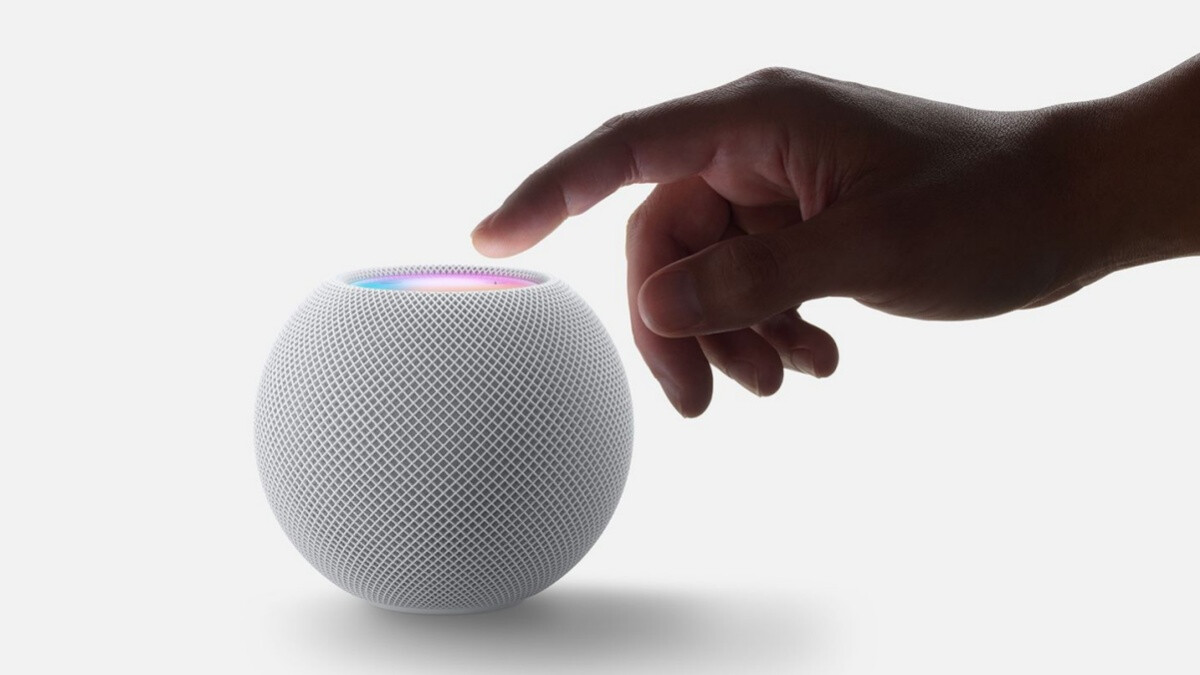 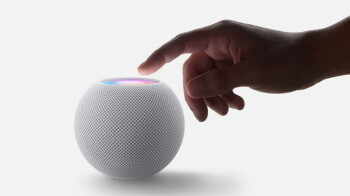 Looking at one of the first quarterly US smart speaker market reports released after the commercial debut of the HomePod mini back in November 2020, it’s hard to understand exactly what took Apple so long to bring a diminutive and affordable rival (of sorts) for Amazon’s regular-sized Echo to global stores.

The OG HomePod, mind you, was almost three years old when its little brother saw daylight, and let’s be honest, it was crystal clear relatively early on that the high-end voice-controlled device wouldn’t go anywhere in terms of mainstream popularity.
It’s equally obvious now that the HomePod mini has a much broader appeal, which might explain why we haven’t seen its $99.99 list price substantially discounted… until today.
Unsurprisingly, the best deal yet on this “room-filling” gadget comes with an expiration date and a key restriction, exclusively targeting Sam’s Club members for the next five days (at the time of this writing).

If you can meet that requirement and if the warehouse club retailer doesn’t run out of inventory earlier than scheduled (which is an obvious possibility), you’re looking at paying just 75 bucks for a brand-new, unused, unopened, and undamaged HomePod mini unit in your choice of white or space gray hues.

That’s a 25 percent markdown for a popular product unlikely to get even $5 slashed off its MSRP by Apple anytime soon. Yes, that almost certainly includes Black Friday and Cyber Monday, although retailers like Best Buy or Walmart might be able to match Sam’s generosity… eventually.
Incredibly enough, all Best Buy can do right now, for instance, is let you save 10 bucks on a “certified refurbished” HomePod mini in space gray, further suggesting what Sam’s Club members have on their hands here is one of the all-around best Labor Day deals on the market.
While it pretty much goes without saying that this little guy is not quite as powerful as the full-sized HomePod, Siri’s skills are slowly but steadily expanding and the same actually goes for the smart speaker’s overall audio performance.

The Dell Inspiron 13 5310, and more Windows laptops are on sale today