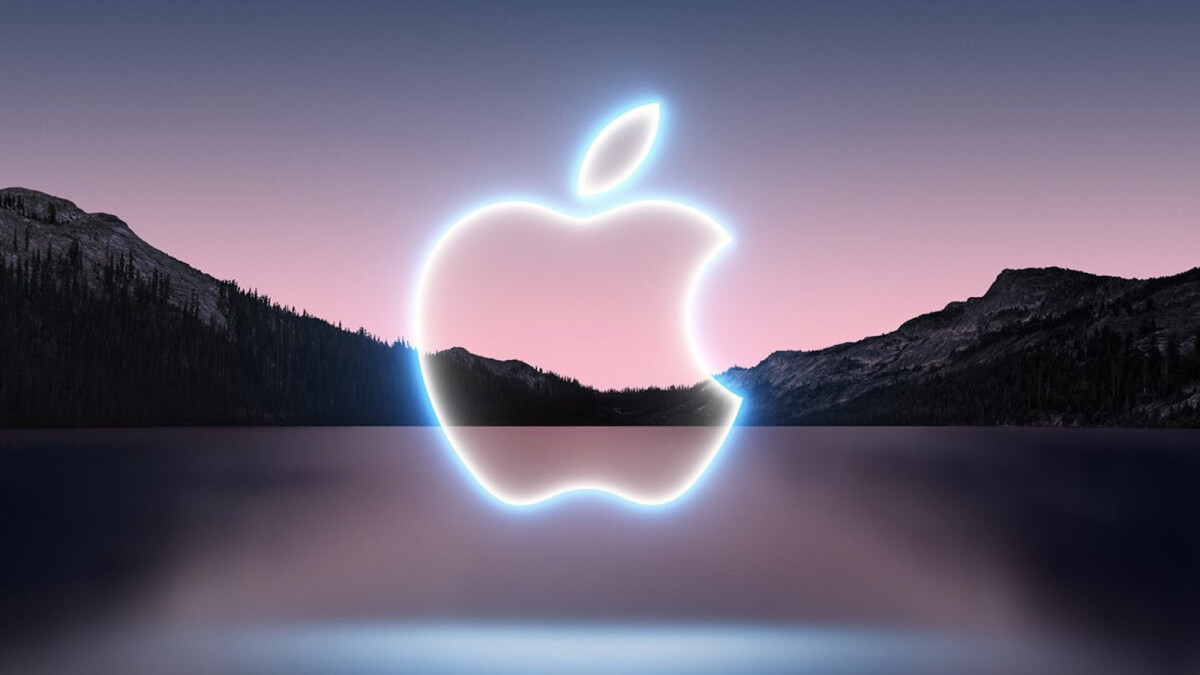 September is here and that means one thing — it’s Apple event season! The Silicon Valley-based company has announced a virtual event for September 14, where it’s expected to unveil several new products including the iPhone 13 5G and Apple Watch Series 7.

How and when to watch the iPhone 13 event live stream

The ‘California Streaming’ Apple event is scheduled for Tuesday, September 14. It starts at 10 am PDT / 1 pm EDT / 6 pm BST and should run for around 1.5 hours if Apple announces all products that are expected.

Due to the ongoing pandemic, the iPhone 13 event will be another virtual affair. In other words, it’ll be a pre-recorded event that’s streamed through Apple’s official website on supported browsers, the Apple TV app, and via YouTube. We will update this story as soon as the live stream link is available.

What to expect at the September 14 Apple event?

All four devices will benefit from tweaked designs, the biggest difference being the adoption of a revised notch design that should see a reduction in width and house a rearranged Face ID system which may even work with masks.Rumor has it that 120Hz ProMotion tech is coming to the Pro-branded devices too. Big updates to the rear camera hardware of all models are on the cards too, with a particular focus on video recording capabilities.

Visually, the camera bumps on the 5G iPhone 13 Pro models will be bigger than the current ones. The iPhone 13 and 13 mini cameras, on the other hand, could adopt a diagonal layout, making them stand out from past devices.

The key differences should be a new flat frame and a larger display. Not much is expected from the 2021 Apple Watch in terms of features. Instead, Apple’s reportedly planning a smaller chipset that’ll free up space for a larger battery, in turn boosting battery life.

Apple’s basic AirPods are over two years old, so a refresh is long overdue. Rumor has it that a redesigned pair of AirPods with a universal in-ear design will be announced at the Apple event. We don’t know much about the AirPods 3 feature set just yet, but from a design perspective, Apple’s third-generation AirPods should look like a pair of AirPods Pro sans the replaceable rubber tips.

The iPad, iPad Air, and iPad Pro have all received updates in the past twelve months. However, Apple’s compact iPad mini hasn’t been upgraded since 2019 and the September 14 ‘California Streaming’ event aims to change that.Leaked renders of the iPad mini 6 suggest it’ll adopt an iPad Air-inspired design language complete with slim bezels, no home button, and a side-mounted Touch ID scanner. Support for a compact Apple Pencil is rumored to be on the way too.

As for the internal specifications, the iPad mini 6 will likely be powered by the A14 Bionic, which Apple uses inside the iPad Air and iPhone 12.