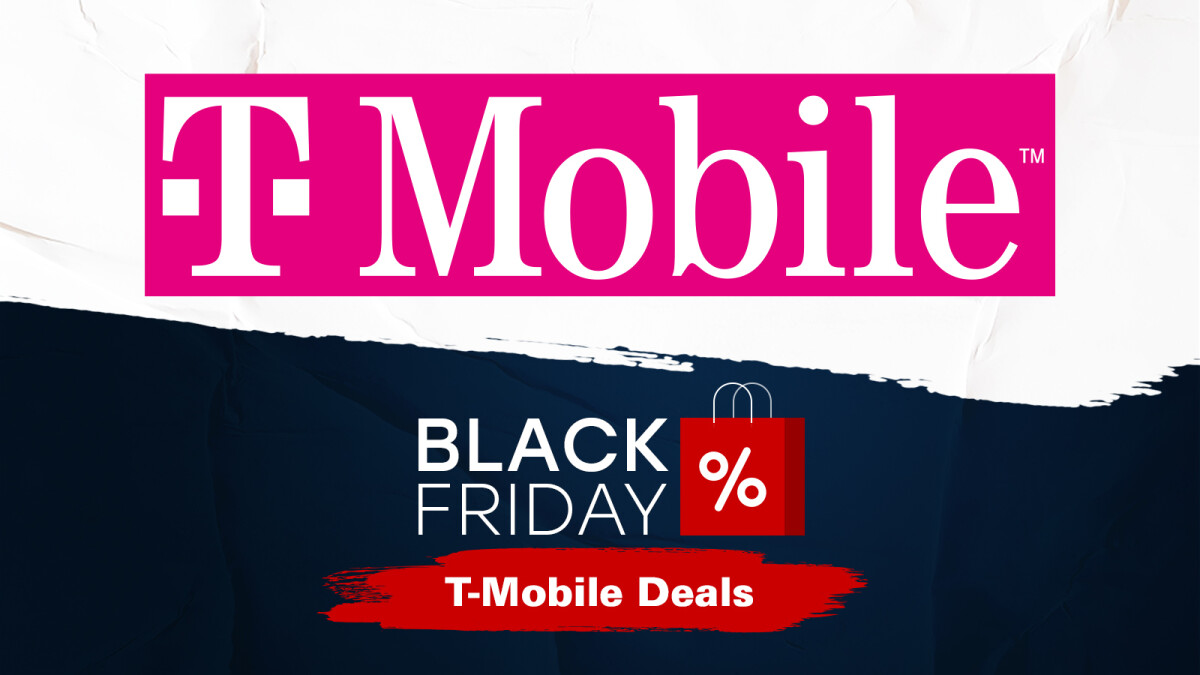 On the days after Thanksgiving 2021, we expect T-Mobile’s Black Friday deals to start pouring in. Carriers might have a narrower range of products that they offer than, say, Best Buy on Black Friday, but that doesn’t mean they’re not participating. Verizon and AT&T are having a go at it and, of course, so will T-Mobile. What will the deals be? Here’s what could be in store for us!

Based on last year, we have a pretty good idea what T-Mobile’s Black Friday 2021 deals might be focused on. Apple fans will be happy to know that the iPhone 12, Pro, Max and 12 mini were featured in some Black Friday trade-in deals, so the iPhone 13 series will probably enjoy similar discounts. We can probably expect prices to drop by up to $800 for the iPhone 13 Pro Max, iPhone 13 Pro, iPhone 13, and iPhone 13 mini.
We also saw a T-Mobile Black Friday deal last year that included a free voice line, which ever came with a free Pixel 4a 5G. The conditions were that you had to already have two paid lines of wireless service on a “qualifying rate plan” or be willing to activate them now in order to get a third one at no extra cost. Given that the Pixel 5 and 5a are newer and more interesting devices, we could probably expect a similar deal.

And let’s not forget about the Google Pixel 6, which is about to be released in mid-October. While we probably shouldn’t expect outrageous deals, some price discounts and trade-in deals would probably be part of T-Mobile’s deals extravaganza.

T-Mobile has all the latest iPads on sale, which means that any of these could score some price discounts. We have our sights on the iPad 9th gen, which is quite popular and could prove to be a best-seller this Black Friday.

The iPad Pro 11-inch 3rd gen is more geared towards power users, but could score another neat discount of its own on T-Mobile.

T-Mobile has the Apple Watch Series 7 on the shelves already, so it wouldn’t be outrageous to expect a price discount or two.
If you’re not into Apple smartwatches, then the fresh Samsung Galaxy Watch 4 could be an intriguing offering for you that might score a noteworthy discount. Here’s to hoping.

It’s worth noting that the T-Mobile Black Friday deals normally come with a caveat, and likely will again in 2021. Most commonly you have to trade-in an older phone, open a new line or buy a phone with activation.

In any case, stay tuned for the best T-Mobile Black Friday deals right here, starting the week of November 26!

The iPhone 13 still lacks these Android power user features, but why?