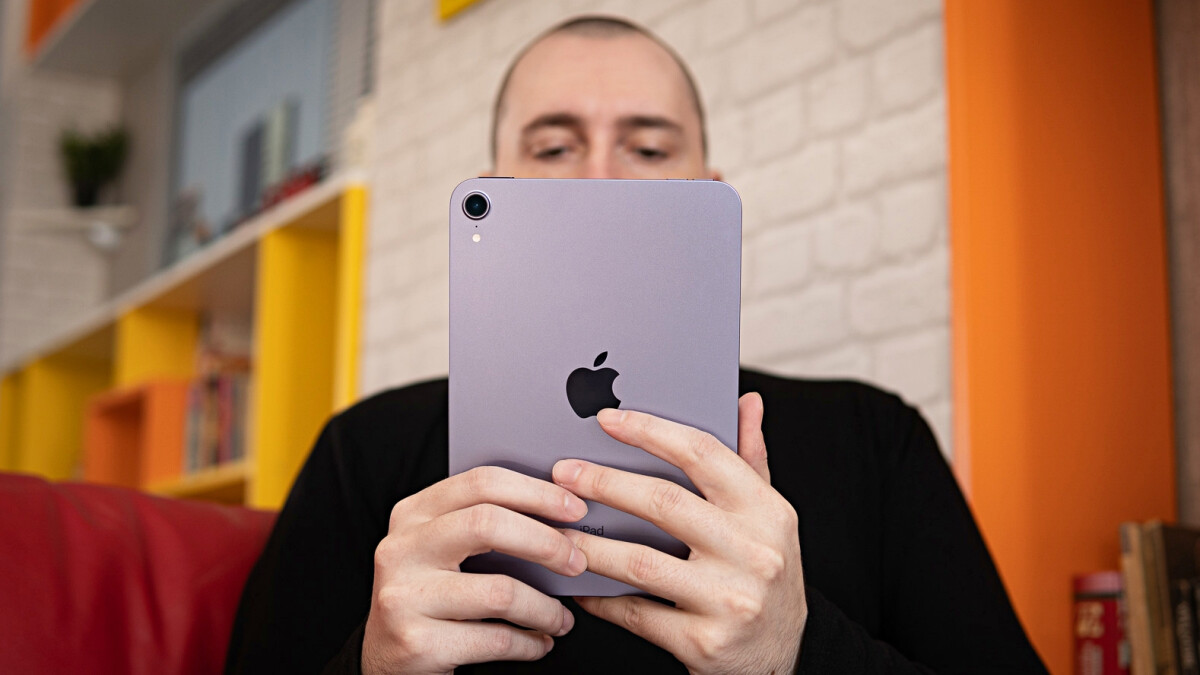 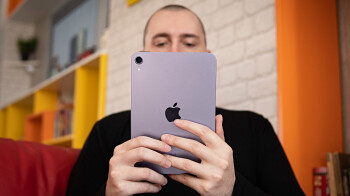 Ever since the release of the first iPad, tablets have been getting better and better in terms of their screens, performance, and features. There have already been plenty of design changes, but the original form and look are still kind of the same. But which is the best tablet for reading? To answer this question we have to look at which are the lightest tablets, with the brightest and highest resolution screens out there. These tablets also need to have access to the biggest e-book libraries out there, otherwise they will not be a good machine for reading. Also, if you’re looking for a reading device that is smart too, shouldn’t it be smaller so it is closer in size to a book? Let’s find out.

These are the best tablets for reading

The iPad Mini has been on the market for a while now, and Apple has kept the design almost unchanged compared to the one of the first iPad Mini. But this isn’t necessarily a bad thing! Why change something that just works? The 2019 iPad Mini is light as a feather, weighing just 300g. It is also very compact, with its 7.9-inch 4:3 display not taking this much space. The display also gets very bright, with its maximum brightness peaking at 533 nits.All of this makes the iPad Mini one of the closest tablets to a book. It is also very thin, 6.1mm to be exact. The 2019 iPad Mini is powered by an Apple A12 processor, which still offers plenty of speed in 2021. This tablet’s battery should last at least 10 hours of use. An advantage for some over more modern iPads would be the headphone jack found on this one. The current iPad Mini is also pretty affordable, with a price of $379. It is also important to note that this tablet supports the Apple Pencil. Because this tablet runs iPadOS, it can take advantage of apps like Apple Books, which has a large library. The iPad Mini (2019) is expected to be replaced by a new successor this year, which will finally bring major design changes and make it an even better tablet for reading.

Android tablets, especially the small ones, have been on the decline for the last few years. This means that the choice among these gets smaller and smaller. But the Galaxy Tab A 8.4 (2020) is a really good tablet, especially considering it is also pretty affordable to buy. As its name suggests, it has an 8.4-inch display, which is an FHD LCD panel. Just like the iPad Mini, the Galaxy Tab A 8.4 (2020) is very pocketable and light, making it perfect for reading while you’re on the go. This lightness also means that it will be easier to hold for long periods of time, making it a very good tablet for reading. As for the rest of its specs, they are nothing spectacular. The Galaxy Tab A 8.4 (2020) has an Exynos 7903 processor coupled with 3GB of RAM, which does the job. Its cameras are also mediocre, but the same can be said about the iPad Mini (2019) too. The battery should last you through the day.

Of course, when speaking of tablets suitable for reading we cannot exclude one of the best e-readers, the Amazon Kindle Paperwhite. This 6-inch device is made specifically for reading, and it does its job perfectly. The Kindle Paperwhite has a glare-free black and white display, which is lit by 5 LEDs and has 300ppi. This e-reader’s high resolution makes text look sharp and clear. You can download plenty of e-books from the Amazon Kindle app, which has one of the biggest electronic libraries.The Kindle Paperwhite is sold in both Wi-Fi only and Cellular versions. It also has two storage versions: 8 or 32GB. A useful feature this Kindle has is an IPX8 waterproof rating, which means the device can be submerged in up to two meters of water for an hour.

The 11-inch iPad Pro is a wonderful, high-end tablet. It is a performance beast, with its Apple M1 desktop-class processor, has a great 120Hz high-resolution display, and a premium build quality. Its cameras are also the best in the business, as far as tablets are concerned.We included this one on this list because of its amazing display and weight of just 466g. We think this tablet has the best balance between a nice reading companion and a good entertainment device on this list. The 2021 iPad Pro also has a great audio system with 4 stereo speakers. Batter-wise it doesn’t disappoint either, with it offering around 10 hours of use on a single charge. We know it is a bit expensive, but you get what you paid for, so it’s worth it in the long run. The Apple Books library is a large one, which makes the tablet a nice reading buddy to have.

Last but not least is Amazon’s 8-inch tablet offering. The Fire HD 8 as its name suggests has a display with an HD resolution (1280 x 800). It also has 2GB of RAM and 32 or 64GB of storage. Don’t be alarmed by the small amount of RAM, as this tablet runs on Amazon’s perfectly optimized version of Android. Keep in mind that this tablet doesn’t have Google Play store. In order to download apps the Fire HD 8 uses the Amazon store.

The Fire HD 8 tablet has 2MP front and back cameras. These are only suitable for video calling, but that’s okay considering how cheap this tablet is. The Fire HD 8 is a good reading machine due to its native support of the Amazon Kindle store and other Amazon apps. According to Amazon, this tablet’s battery should last you up to 12 hours of use on a single charge.

There are good tablets for reading

There isn’t a lot to choose from in terms of tablets suitable for reading. Somehow fewer and fewer companies think about readers, releasing 13-inch tablets that focus on entertainment and productivity. But the choices you have are still good, even if they need a bit of a refresh. That’s why we would recommend you wait for the upcoming iPad Mini redesign, which should finally put a stop to that, at least in the iPadOS world. You can also just go for one of Amazon’s devices on this list, especially if you’re looking for a tablet only for reading.