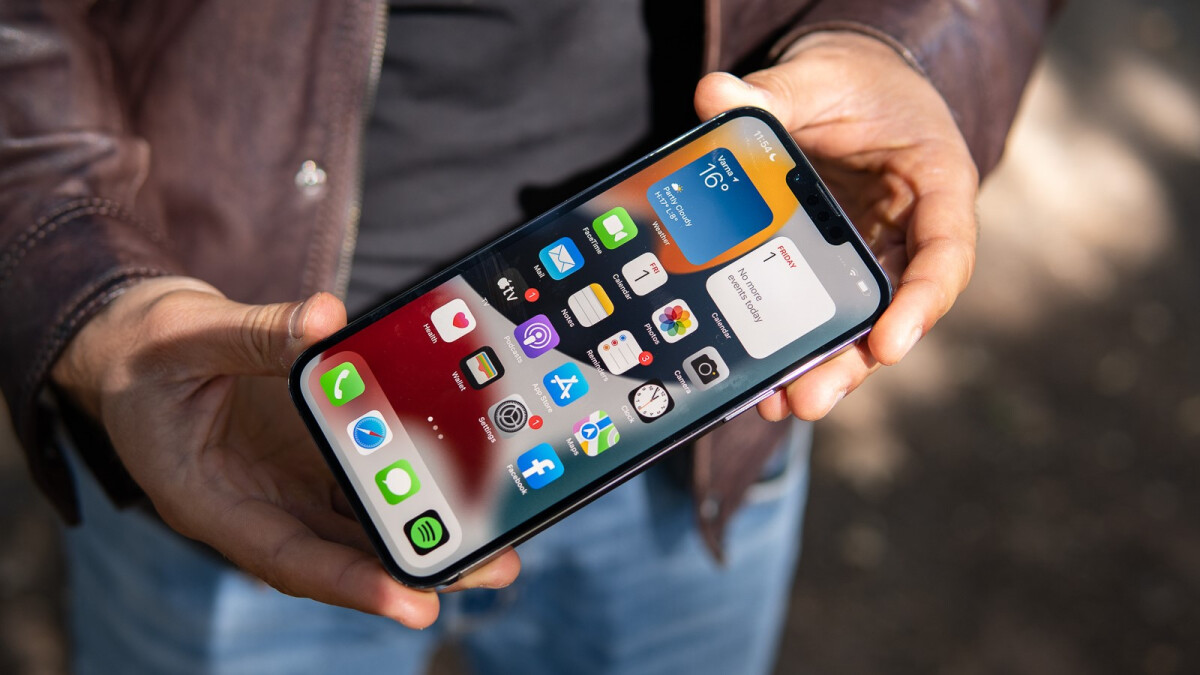 The iPhone 14 series may feature an unusual front design.

Earlier this year, rumors started swirling that Apple would finally adopt the pinhole design popularized by Samsung in 2022. For the iPhone 13, Apple has shrunk the notch by 20 percent but it has grown in height, and teardowns show this was largely achieved by shifting the speaker to the top bezel.
The Face ID system still occupies a sizeable amount of space. Earlier leaks had hinted that Apple was looking to move the system beneath the display, similar to what Samsung and a couple of other companies have done with the front camera, but a new report suggests that might not happen.

At this pace, an all-screen iPhone looks years away

This scoop came from leaker @PandaIsBald but the post has since been taken down from the Chinese social networking website Weibo. MacRumors saw the post before it was deleted and they report that the notch is not going anywhere.
In March, analyst Ming-Chi Kuo said that 2022’s Pro iPhone models will abandon the notch in favor of a hole-punch design. Apple was apparently also planning to extend this refreshed design to other models but this was dependent on production yields.

Those plans appear to have changed and now, the iPhone 14 series is expected to feature both a notch and a pinhole cutout.

Whether that means the phones will have a pinhole cutout for the front camera and an even more slimmed-down notch for the facial recognition system – which will look absurd- or the regular variants will stick with a notch and the Pros will boast a pinhole design is not abundantly clear.

Today’s report also adds that the iPhone 14 series will not have in-display Touch ID. A couple of reports have already indicated that Apple is not big on the idea of in-display fingerprint scanners.
The iPhone 14 is also rumored to introduce new camera sensors and will be underpinned by a more energy-efficient and powerful chipset. Apple may also double the maximum storage yet again next year.
Although the iPhone 13 comes with minimal changes, Apple is still betting it will be one of the best phones of 2021.