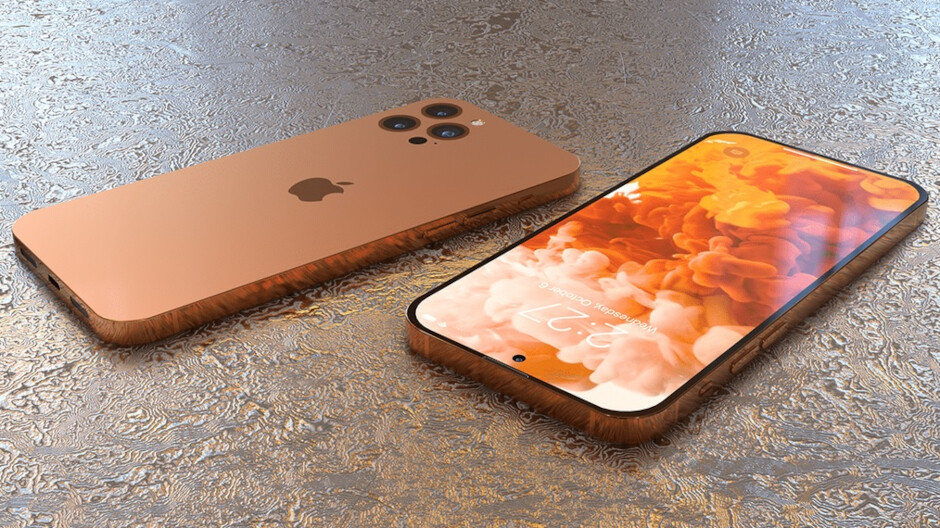 You might recall that last month Twitter tipster Jon Prosser released what he says is a render of the iPhone 14 Pro Max. We know that it is that specific model because of a Weibo leaker with the handle @PandaIsBald who said that Apple is not totally giving up on the notch next year. Well, judging from the reaction of those in the peanut gallery, you would have thought that Prosser had a bad case of flatulence while sitting in a crowded theater.
We must admit that Prosser had clearly stated when he displayed the render that the model he was showing us was the iPhone 14 Pro Max. Furthermore, he did add at the time that the other iPhone 14 models will probably get the same notch that is included with the iPhone 13 line. So this time we have to say that Prosser might be getting picked on unfairly. That’s not to say that we should overlook the Apple Watch Series 7 flat edges fiasco, and the Apple non-event of March 23rd which led him to shave his eyebrows as promised.
What brings up Prosser’s iPhone 14 Pro Max render is a concept of the iPhone 14 Pro made by ConceptsiPhone (via WCCFtech) whose concept videos we have shared with you before. Note that the design cues come right from the iPhone 4 and the back camera lenses are flush with the rear panel. That matches Prosser’s render of the iPhone 14 Pro Max as does the hole-punch camera on the display.

Next year’s iPhone models will be powered by the 4nm A16 Bionic chipset. It was supposed to have been built using TSMC’s 3nm process node, but the complexity of this process forced the foundry to delay its 3nm production until the second half of 2022. By then, the window will have closed on shipping a 3nm chip to Apple in time to be used on the iPhone 14 series.