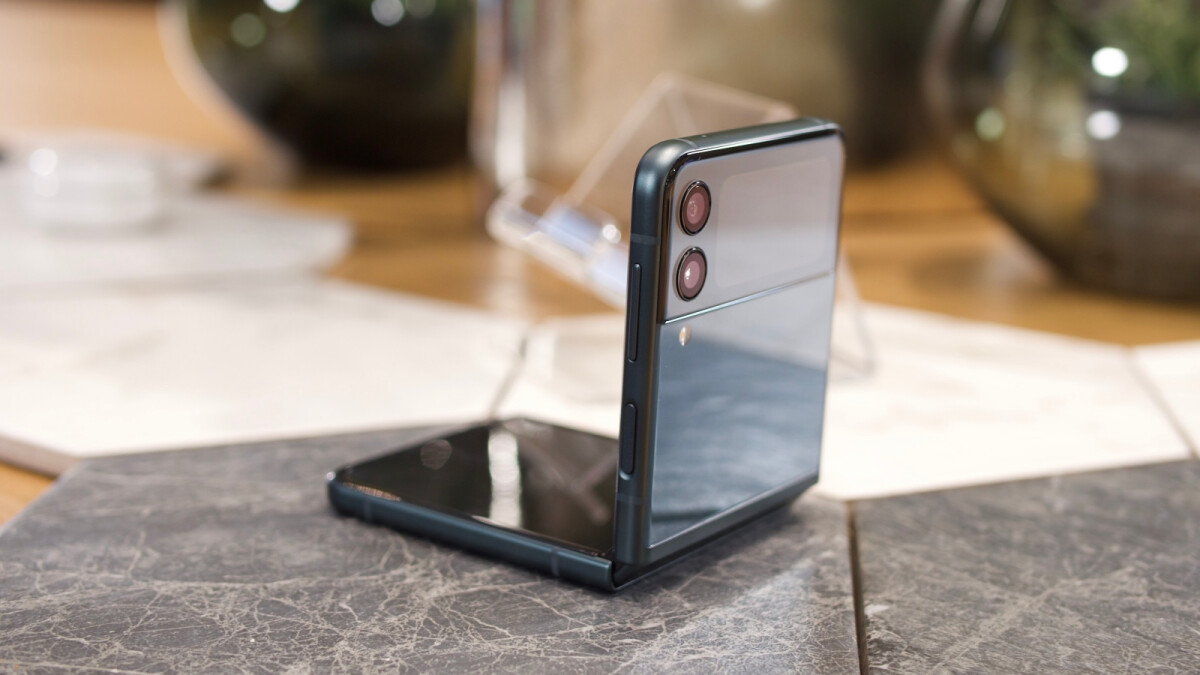 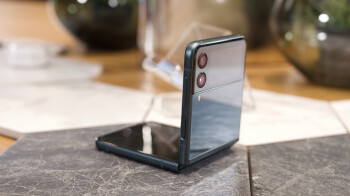 Just around two and a half years after Samsung’s first (unsuccessful) attempt at releasing the original Galaxy Fold, it looks like foldable smartphones are already becoming mainstream, going down in price, up in innovation and sophistication, as well as getting a much bigger retail push than ever before.

Not only have the Galaxy Z Fold 3 and Z Flip 3 5G been available in many more places right off the bat than their forerunners, also scoring an unusually high number of unusually early discounts across the US.
The problem with these launch deals is that essentially all of them came with one or more special requirements ranging from an obligatory device trade-in to a number port-in, new line of wireless service, or the upfront activation of your favorite new foldable Samsung handset on a particular mobile network operator.
If you’re unwilling to jump through any of those hoops, we have some great news today, at least if you’re a fan of the more affordable Galaxy Z Flip 3 rather than the larger, more impressive, and overall more polished Z Fold 3.
Granted, “great” news might feel like a bit of an overstatement, but it’s certainly nice that you can get the unlocked Snapdragon 888 powerhouse with a primary 6.7-inch Dynamic AMOLED display and a 1.9-inch Super AMOLED cover screen at $50 off its $1.049.99 list price with 256 gigs of internal storage space now.
That brings the digital hoarding-friendly Z Flip 3 5G variant on par with the entry-level 128GB configuration on Amazon, but only if you don’t have a problem buying the hugely popular new phone in a Phantom Black hue and waiting sometime between two and five weeks for your order to be fulfilled (if you place it right now).
Somewhat predictably, the unlocked Samsung Galaxy Z Flip 3 5G is in stock in black, lavender, and green colors with 128GB storage at no discount whatsoever, so if you’re not a fan of waiting, you’ll have to settle for one of those.

Keep in mind that a microSD card slot is just one of the things deemed essential a few years back that’s now missing from the Z Flip 3’s spec sheet, along with a 3.5mm headphone jack and a charger in the box.

Of course, there are a few other imperfections and weak points you need to consider before pulling the trigger here, the most notable of which has to be the mediocre battery life provided by a much too small 3,300mAh cell to keep up with the aforementioned SoC and main display.
At the right price, however, the Galaxy Z Flip 3 5G is arguably one of the best phones available today, and although a $50 discount may not sound game-changing, it can be considered a nice little deal sweetener for an already solid value proposition.

Nokia ‘QuickSilver’ appears on Geekbench; could be the Nokia 6.4

Samsung may be making an Android Wear smartwatch