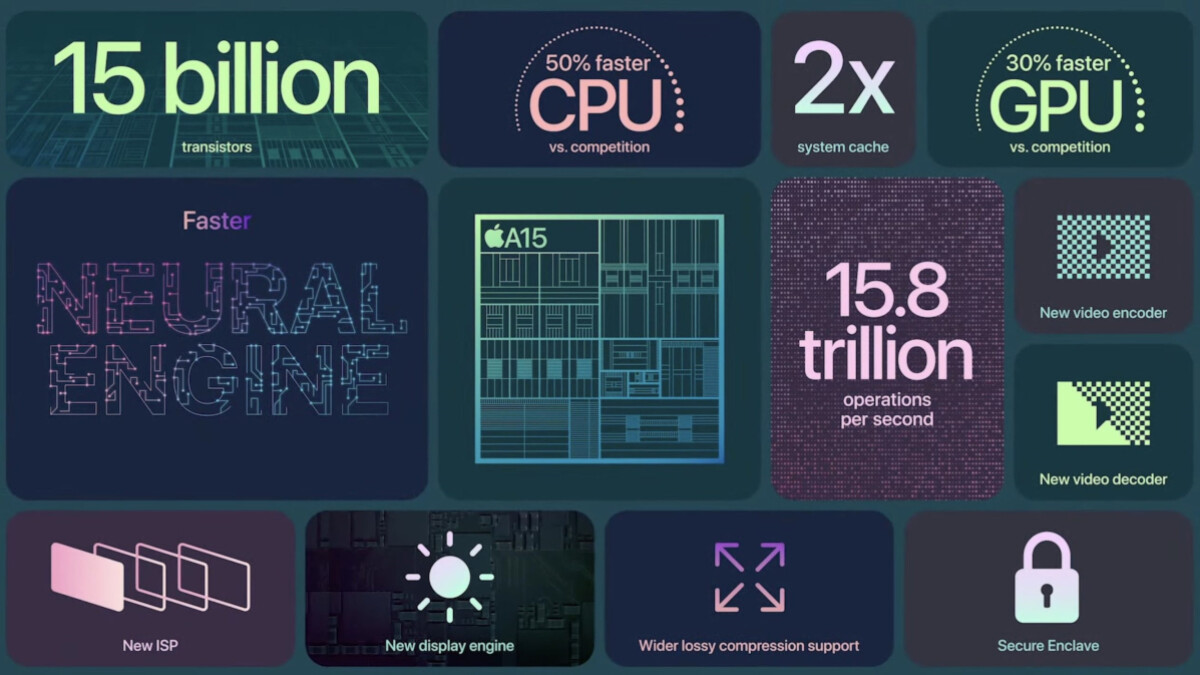 According to Bloomberg, the chip shortage is now having an impact on Apple’s iPhone 13 series. Those knowledgeable about what is going on inside Apple’s camp say that the company will cut its production targets for this year by as many as 10 million units reducing the number of handsets made this year to 80 million from the original target of 90 million. Both Broadcom and Texas Instruments are the chipmakers who aren’t able to deliver the number of components they promised to Apple according to anonymous sources.
Texas Instruments supplies Apple with chips for its displays and one chip that has become hard to find powers the OLED panels on iPhone models. Broadcom produces wireless components for the iPhone. Lead times in the chip industry, which measures how long it takes a manufacturer ordering chips to receive them, is at a record-setting 21.7 weeks compared to nearly 12 weeks at the same time last year.

Broadcom is fabless which means that it relies on independent foundries like TSMC to manufacture its semiconductors. While Texas Instruments does make some chips itself, it also relies on TSMC to produce some of its chip designs. This means that both must scramble to get their semiconductors made by TSMC and since Apple is the end-user of these components, Apple is the company that is getting the brunt of the shortage.

Apple already has been able to sidestep price hikes of as high as 20% instituted by TSMC. As the latter’s largest customer, Apple was able to get away with only a 3% price increase while also avoiding getting hit by the shortage. But even Apple now can’t escape what is happening around the world.

Once again, what brought on the shortage were car manufacturers who early last year figured that their new car business was dead meat in the wake of the pandemic. So they cut back on ordering chips and when demand for new cars turned out to be much better than expected, automakers backed up their trucks to take as many chips as they could buy. This shortage could continue next year and might not run its course for some time.

New orders for the iPhone 13 series made through Apple’s website will not be delivered until November in some cases and if you want to pick up your new handset at an Apple Store, you’re out of luck. The phones are “currently unavailable” for Apple Store pick up. And today’s report says that Apple’s carrier partners are also seeing delays in receiving new iPhone shipments.

The U.S. and China how to become self-sufficient when it comes to semiconductors

What is at stake here is Apple’s fiscal first-quarter of 2022, which is known as the holiday quarter since it includes Chanukah and Christmas. The company is expected to take in $120 billion in revenue during this year’s holiday quarter, up 7% from last year’s fiscal first quarter revenue. Interestingly, a decade ago the $120 billion would be more than a complete year’s worth of revenue for Apple.
Both the U.S. and China would love to become self-sufficient when it comes to semiconductors. The U.S. has made this rather tough for China by not allowing a Dutch company named ASML from shipping a $150 million machine called an extreme ultraviolet (EUV) lithography machine to China’s top foundry, SMIC. The EUV machine is used to print circuit designs on wafers that are eventually cut into individual chips.

With billions of transistors used on semiconductors like the A15 Bionic (which has 15 billion transistors stuffed inside it), etching circuit patterns requires a machine that can etch an extremely thin line on the wafer and that is what the EUV machine does. ASML is working on its next-generation EUV that it says will allow foundries to build more powerful and energy-efficient chips over the next decade.