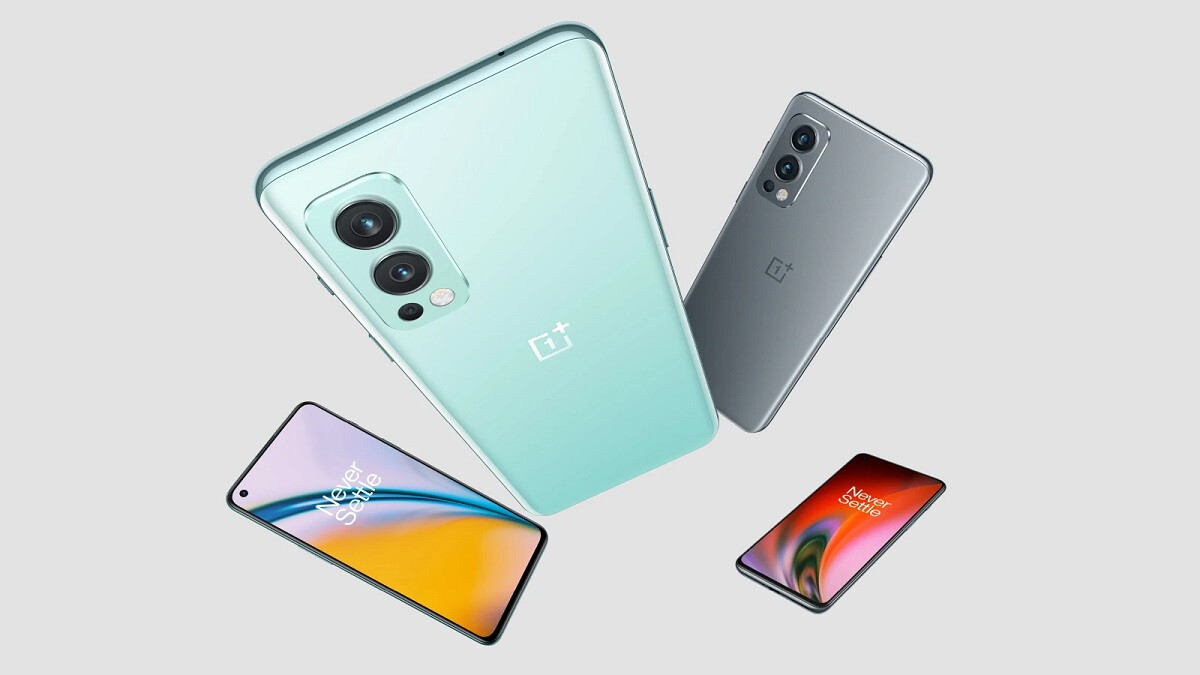 The OxygenOS open beta 6 update now available for the OnePlus Nord brings some goodies for users. First, let’s get the unexciting features out of the way. The update comes with the August 2021 Android security patch and also improves the stability of the system.

Once you install the beta (more on that below), you’ll be able to take screenshots of the Ambient Display mode allowing you to select different looks for the always-on display. For example, users can choose between having a digital clock, an analog clock, and more. And whatever style is decided on, it can be preserved for posterity by taking a screenshot of the display.

Perhaps the best feature of the update is the one that adds Bitmoji to the always-on Ambient Display. Thanks to a partnership forged with Snapchat, OnePlus announced earlier this summer the feature known as Bitmoji AOD which allows you to personalize your phone by adding your Bitmoji to the Ambient Display. This is done by going to Settings > Customization > Clock on ambient display > Bitmoji.

The cool thing is that your Bitmoji will update throughout the day depending on the time  and what activities you are doing with your phone. Describing Bitmoji AOD OnePlus says, “Bitmoji AOD is a fun and expressive way to represent the digital you living on the screen, making your phone uniquely yours and therefore easily stand out from the crowd at just a glance. Your Bitmoji avatar will appear and move along vertically on the AOD, and update throughout the day according to your activity and what’s happening around you, whether it be the time of the day, weather condition, or power status.”

While the new features will eventually be available in the final version of the software, you must remember that right now we are talking about an OxygenOS beta build which means that it is not a stable release. Features that you might count on to be available every day could be broken by the beta software, and battery life is typically impacted. There are some other caveats to keep in mind.
To enter the OxygenOS beta program, you’ll need to flash the Open Beta on your device. If you don’t know how to do this, OnePlus gives instructions on its software support page. But there is a chance that you can brick your phone so make sure you know what you’re doing before embarking on this task. After you flash the update, subsequent beta software will be installed OTA.

If you want to exit the beta program and return to the “official OTA path,” you’ll need to do what is known as a “full install and clean flash.” This requires the user to wipe all data and cache off of the phone first. Again, if you’re not entirely comfortable doing this, you might want to wait for the final version of this software to be disseminated by OnePlus.

There are several OnePlus Nord models available and if you are confused, you should check out our definitive guide to the brand which was designed to return the company to its original values: a low-priced handset with many of the features found on more expensive handsets.

Whether you plan on joining the beta program or waiting to install the final version of the software, the Bitmoji AOD is the star of the update. OnePlus says, “In most times, it’s like a virtual you in a parallel world doing stuff that you should be or might be doing at the moment, except it leads to a much more flexible and free lifestyle than you. You can find it changing every few minutes – drinking coffee now, working at the desk after 5 minutes, and then suddenly dozing off! There’s a large bank of stickers, so don’t be too surprised or doubt that we’re watching you if it’s eating ice cream while you happen to be! These are moments when you could sense a connection with your phone.”