Don’t try this at home: Man swaps the Lightning port on an iPhone for a USB-C port (VIDEO) 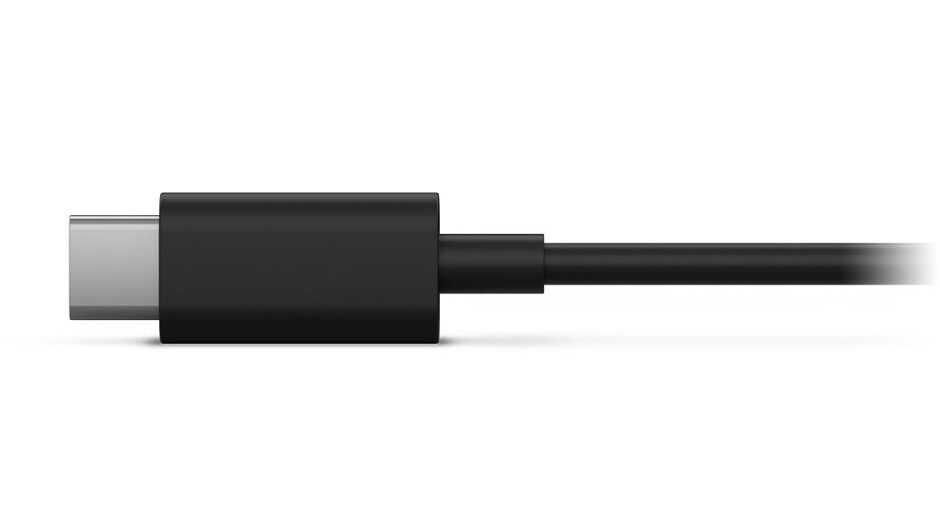 Don’t try this at home: Man swaps the Lightning port on an iPhone for a USB-C port (VIDEO)

You don’t need to have a degree from MIT to understand why Apple refuses to do something that it has already done on some iPad models; switch over the charging platform from its proprietary Lightning system to USB-C. The keyword here is proprietary and whenever Apple hears it in conjunction with an accessory used on the iPhone, the sound of cash registers ringing up purchases is like music to the firm’s ears.
Back in 2017, the Wall Street Journal wrote that the next-generation iPhone (which was the iPhone X at the time) will have a “USB-C port for the power cord and other peripheral devices instead of the company’s original Lightning connector.” Of course, that never happened and now the decision to make a switch might be forced on Apple by the European Commission (EC).
Not wanting to wait for Apple to make the move, robotics engineering student Ken Pillonel wrote on his blog how he modified an iPhone X by adding a USB-C port to the phone in place of the Lightning port. In a YouTube video titled “World’s First USB-C iPhone,” Pillonel said that the USB-C port that he added to the phone not only worked perfectly to charge the handset using a USB-C cable, it also was able to transfer data.

Explaining how he accomplished this feat, Pillonel said that he discovered that Apple sells Lightning connectors (known as C94) to third-party firms that produce MFi certified cables. He was able to expose the PCB for the connector. He then removed the female Lightning port from the iPhone and soldered wires to it from the C94 connector board. He then shrunk down the size of the set up so that it could fit inside the phone.

Judging from the latest video that shows how the USB-C port he added to his iPhone X worked perfectly, we can assume that Pillonel got the job done. As interesting as this is, this is not a project that the average person should be embarking on. Remember, Pillonel not only has a background in electronics, he also is working on a Master’s degree in Robotics at the Swiss Federal Institute of Technology (EPFL).

By the way, if you do try to replace your Lightning port with a USB-C port, regardless of whether you succeed, your warranty will be invalidated.