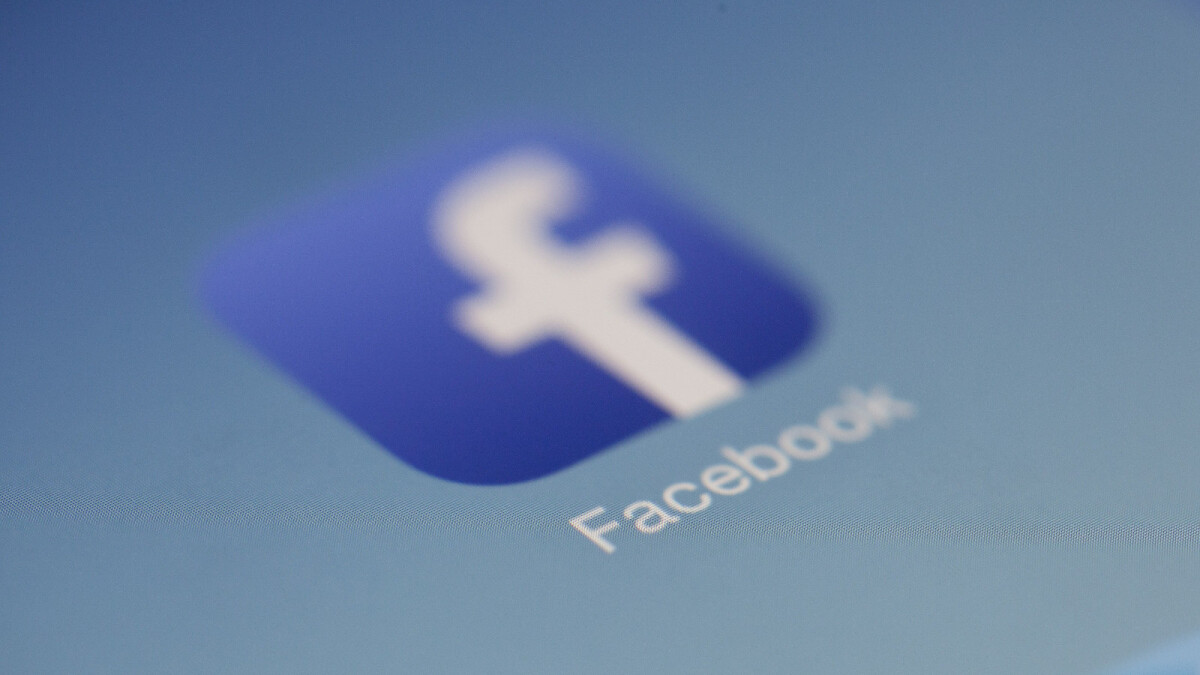 In light of the myriad of audio features that have arrived to Facebook over the past year, the number-one social media platform in the world is getting a bit of a revamp on both Android and iOS-running smartphones.

The Facebook app has officially created a new “Audio” section where everything from podcasts, music, Live Audio Rooms, and Soundbites will be found, as well as anything else audio-related Facebook conjures up in the future.

This new Audio hub, as seen in the screenshots below, will be found in the already versatile “Watch” section, which is located in the little bar of options stretched across the bottom of your Facebook feed on Android phones, and across the top on iPhones. Facebook “Music” is also included as its own separate tab to the left of the “Audio” section.

It does seem a little counter-intuitive that the entire new audio feature section is placed within an overarching tab called “Watch,” but maybe Facebook will notice and rename the entire section something like “Watch and Listen”—as there will surely be nearly as much material to listen to as to watch there at some point.

While on first launch, the “Audio” category will feature the most popular listening content, along with any produced by creators you already follow, Facebook will quickly pick up on what you like, in order to deliver a personalized feed of recommendations.

While Facebook’s “Audio” hub has already begun rolling out to users some time ago, the company has officially announced it today, along with news of some of its unfortunate limitations. For the record, the audio hub is coming to Facebook users only within the United States, and to those aged eighteen and older.

International users will still only see the regular tabs “For You,” “Live,” “Following,” etc. in the “Watch” section, as always. Facebook has promised that sometime in the future, they will also eventually receive the versatile “Audio” tab, but for now, only US inhabitants will have that luxury.

If you don’t live in the United States and are lucky, you still might already be availing yourself of some of Facebook’s other audio features: Live Audio Rooms and Soundbites. The former began rolling out much earlier this summer, and Facebook has now said that it is working on expanding its availability to an even wider global audience. So if you haven’t seen that on your Facebook app, you just might in the next few weeks.

Live Audio Rooms also recently became available on desktop, allowing you to enter a live chat room and connect with people through your computer, rather than only on your phone. It’s certainly gained quite a reputation to warrant its expansion, attracting Hollywood stars such as Miley Cyrus, Noah Cyrus, comedian Sherry Cola, and plenty more.

While Live Audio Rooms was something of a spin-off of the popular Clubhouse app, Soundbites, on the other hand, could be said to play off of TikTok’s short-form video format. Soundbites is currently starting to see a gradual roll-out to users around the world as well.

While podcasts are a relative novelty on Facebook—having been made available in the United States only this summer—Facebook’s fast-growing hub of all sorts of listening content has been taking off quite steadily.

It is still far too early, however, to predict whether Facebook will ever be able to rival YouTube, for example, in terms of content availability and popularity. It’s certainly got a long way to go, especially in light of Facebook’s recent controversies in front of the U.S. Senate, as well as suffering one of the longest downtimes the platform has ever seen last week.

If you’re one of the lucky U.S. users to have gained access to the new “Audio” hub on Facebook’s “Watch” section, we’d love to hear your feedback in the comment section below.