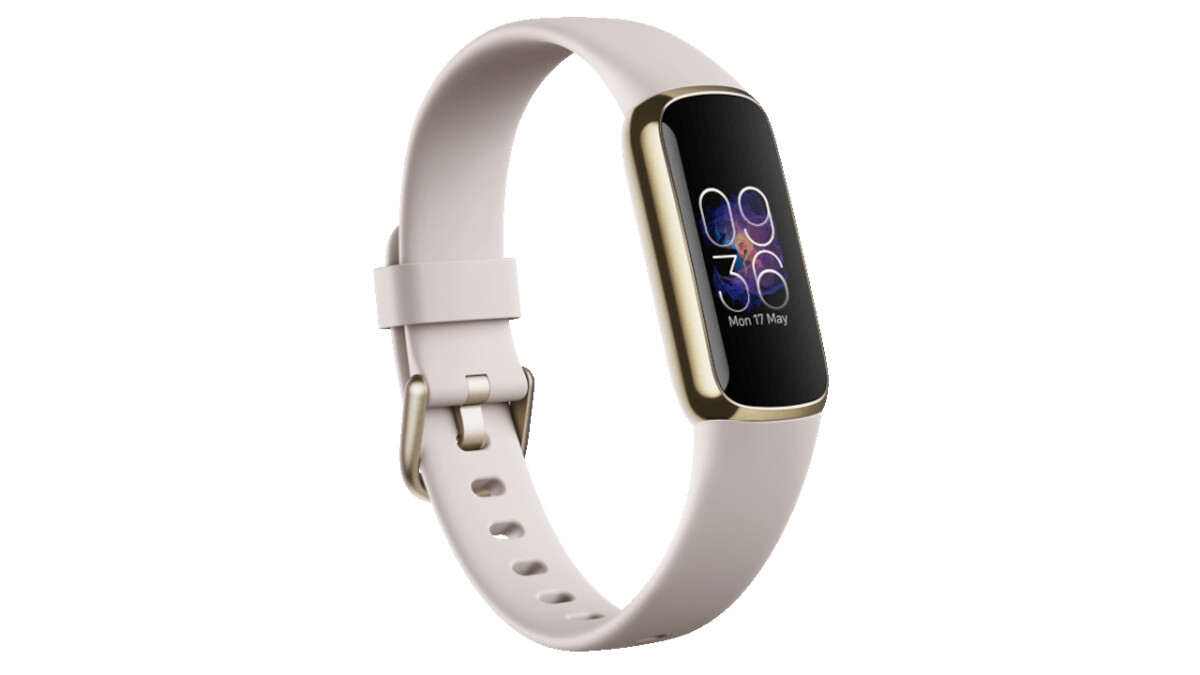 Fitbit Luxe is not among the cheapest fitness trackers on the market, nor the most expensive, despite its name. If you’ve bought one, then you’re in for a nice surprise, as Fitbit has just released a new update that brings a couple of new features that are typically found in smartwatches and fitness trackers.According to the update’s changelog, Fitbit Luxe is getting the blood oxygen saturation tracking tool, also known as SpO2. You’ll find all the data tracked by your Fitbit Luxe in the Health Metrics tile in the Fitbit app on your phone. Also, the update brings the Fitbit Luxe almost on par with the company’s newer product, the Charge 5, with the addition of an always-on display option. To enable this new feature swipe down from the clock face to access quick settings, then tap Settings app / Display settings / Always-on display. You can also choose to set the display automatically turn off during certain hours by using the Off-hours option.

Finally, Fitbit Luxe users will now have an easier time reading anything on the tracker’s display since the update increases the font size. Of course, the rather generic “bug fixes and improvements” formula is part of the update’s changelog too.

The latest Samsung Galaxy Z Flip 3, Galaxy Watch 3 and more are on sale