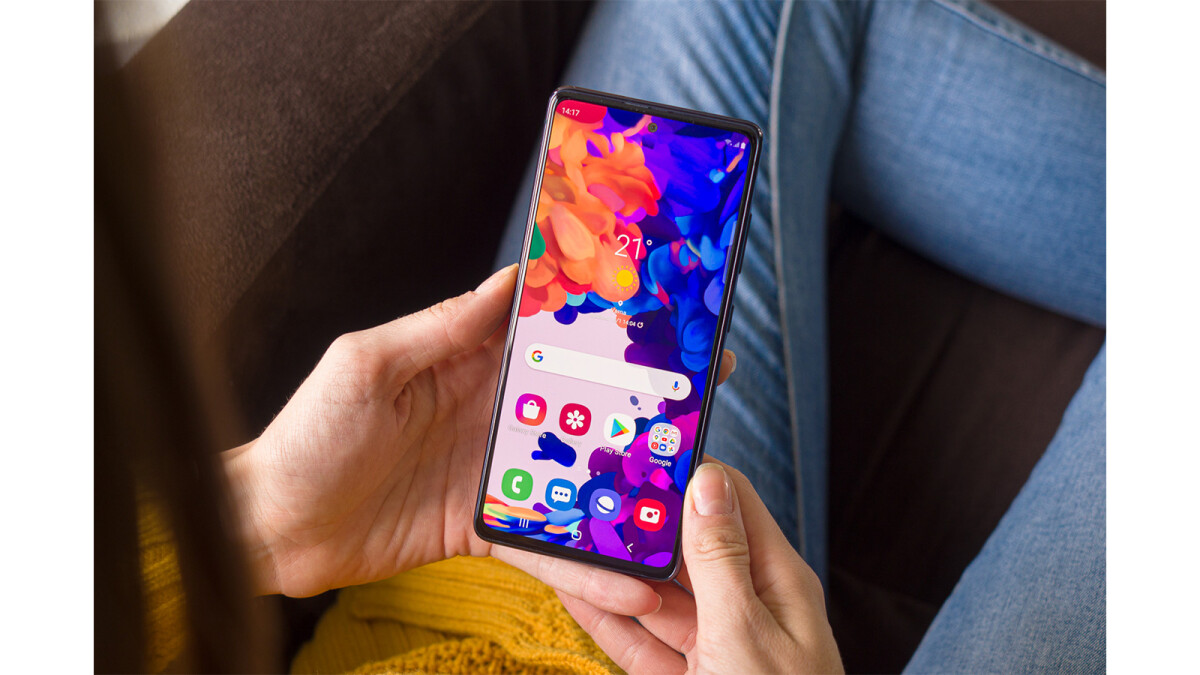 Samsung’s security patch scheduled for September has already begun rolling out, albeit a few days early, to the Samsung Galaxy S20 FE. Samsung is known for being the early bird when it comes to bringing monthly updates to its devices, and this one is no exception.
As SamMobile reports, the update is rolling out to the Galaxy S20 FE 5G in Austria, Italy, Switzerland, Luxembourg, the Nordic countries, Slovenia, Poland, the Baltic region, and the Czech Republic—and Brazil for 4G models, according to Reddit reports.
This new patch is a bit of a heftier download than usual, coming in at between 747MB and 788MB; the last S20 FE update weighed in at 330MB, for comparison.

Some of those who have already received the update to their device have reported on Reddit that their touchscreen response has suddenly improved, which is welcome news indeed—for those who were having problems in the first place, that is.

Apart from the touchscreen fix, the rest of the update (whose firmware version is listed as G781BXXU4CUH5) is made up of improvements towards enhanced security and device stability. We still don’t know the specifics of what those improvements entail, although Samsung should publish that information on the official changelog soon.

As always, you can easily check if the update has been rolled out to your device in particular by going to Settings > Software update on your Galaxy S20 FE, and see if it’s available for download.