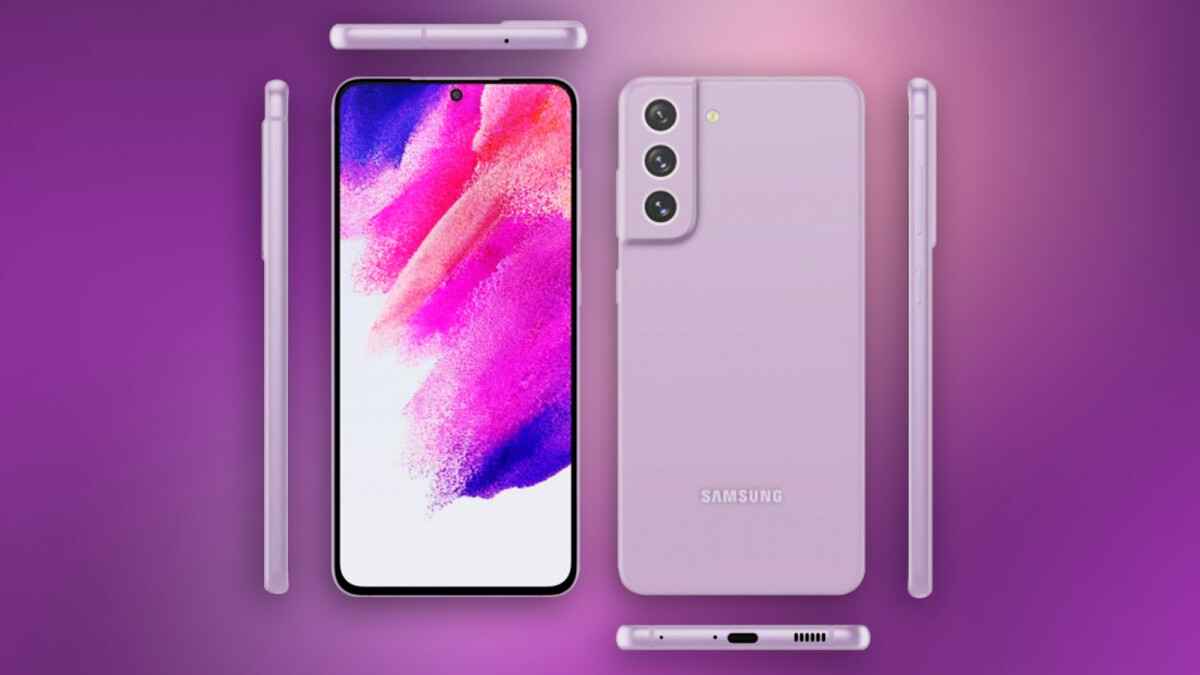 For the last little while, it certainly seemed like we’d be forced to wait a few more months to see the Samsung Galaxy S21 FE in the market. We thought it may be launch closer to the January 2022 release of Samsung‘s next line of flagships, the Samsung Galaxy S22 series.

The Samsung Galaxy S22 may be released on October 29

However, according to the most recent leak, it appears we might well see the Galaxy S22 released into the world as soon as October.
The well-known tipster, Jon Prosser, claims he received information from insider sources affirming that the official launch date is set for October 29, while Samsung (and participating retailers) will begin taking pre-orders just over a week earlier, on Wednesday, October 20.
This actually makes quite a bit of sense, as long as the chip shortage situation isn’t too dire, as the “fan edition” phone’s predecessor, the Galaxy S20 FE, also arrived in October last year.
It has also been widely rumored for a while that the date of the flagships’ unveiling will be on September 8, which is in less than a week. Interestingly, Prosser claims that this has not been corroborated by his apparently irrefutable sources, while the new October pre-order and launch dates can be considered more solid.

For a quick refresher, Samsung’s latest flagship line is said to come four colors: White, Graphite, Lavender, and Olive Green. The storage options are looking like 128GB and 256GB, and we expect the S21 FE will retail for around $649–$749 (this is based on its already leaked price in Korean won).

Unlike its predecessor, this year’s Galaxy S21 FE won’t ship with a charger; and keeping up with the times, it also won’t feature an SD card slot this time around—limiting storage to either the on-device capacity, or whichever cloud storage service you’re paying for.