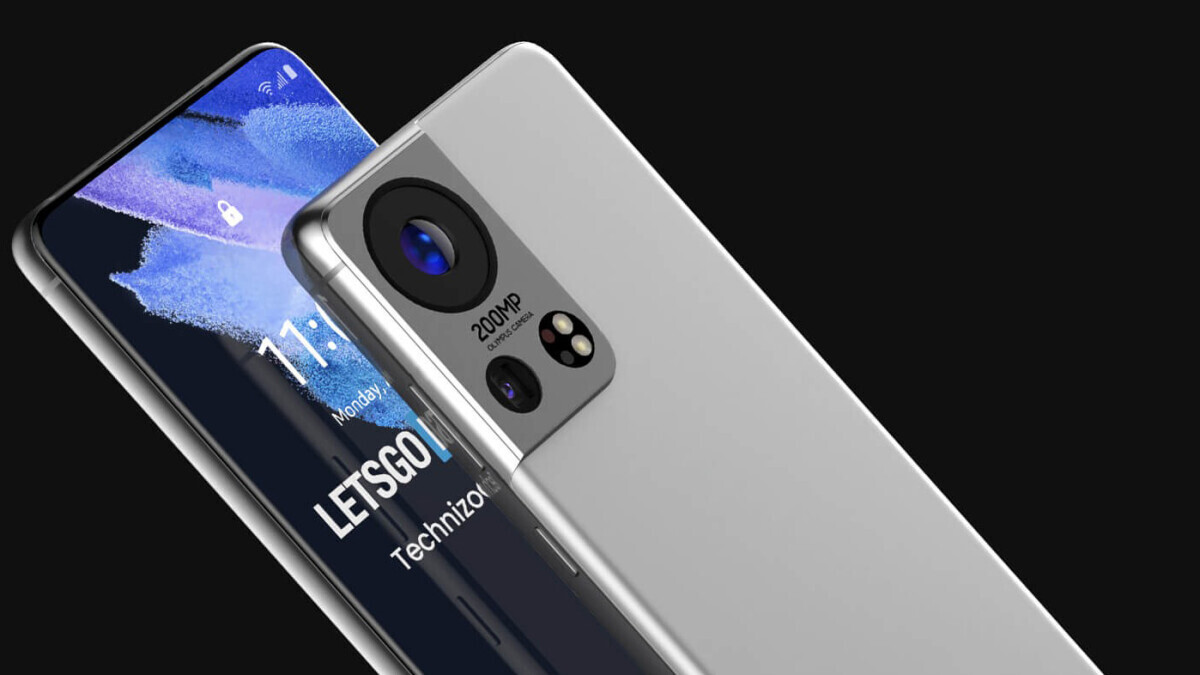 We are still far away from the expected Galaxy S22 official release at the beginning of 2022, but leaks and rumors are starting to paint the picture of what to expect from now. A new leak of a Chinese 3C certification listing about the Galaxy S22+ and the Galaxy S22 Ultra reveals their battery capacities, reports SamMobile.

This listing corroborates earlier leaks from reputable tipster IceUniverse and confirms the possiblity that next year, the Galaxy S22 series will probably come with smaller batteries (of course, except the Galaxy S22 Ultra which keeps the same size of the battery as its predecessor).

Previously, we reported on a leak from IceUniverse, who detailed a lot of the key Galaxy S22 specs for the three models that are expected to hit the stage in early 2022. First off, the beast Galaxy S22 Ultra is expected to rock a 108MP main sensor, complemented by 12MP sensors for its periscope zoom and telephoto cameras. It is expected to keep the same display size as its predecessor, the Galaxy S21 Ultra, and it will reportedly stay at 6.8-inches with QHD+ resultion. It will reportedly come with LTPO and 120Hz variable refresh rate for smooth animations. All the three phones from the Galaxy S22 lineup are expected to be powered by the yet-unnanounced successor of the Snapdragon 888, the Snapdragon 898, and probably, an Exynos chip (Exynos 2200) for models outside the US and Korea.

According to the same leak by IceUniverse, the Galaxy S22+ will come with a 50MP main camera, complemeted by a 12MP 3x optical zoom camera. It will be getting slightly smaller than its predecessor at 6.55-inches, and yet again, will have a gorgeous FHD+ display with the fast 120Hz refresh rate. And the Galaxy S22+ will reportedly have a telephoto sensor, as we mentioned earlier, something that’s missing from the current year Galaxy S21+.

And for the vanilla Galaxy S22, leaks are having us believe that it will also be getting a bit smaller than its predecessor with a 6.06-inch display, again with FHD+ resolution and 120Hz refresh rate. As its bigger sibling, the Galaxy S22 will have Samsung’s new 50MP main sensor and 12Mp 3x optical zoom cameras. Its battery size did not appear in the 3C listing yet, but it is believed to be at 3800mAh. The smaller displays for the two models, the Galaxy S22 and the Plus, lead us to believe that Samsung has planned a design change for its next year flagship devices.

Another leak we have reported earlier concerns the cooling on the series. Apparently, Samsung may have decided to ditch the vapor-chamber cooling that was expected to be cooling the Galaxy S22 series in favor of multi-layered graphite thermal pads as a primary way to dissipate the heat created by the mobile processor.

For reference, the galaxy Note 20 series was using two kinds of cooling solutions: some models came with graphite thermal pads, while others included copper vapor chambers for cooling. This lead some to believe that the fact vapor chamber cooling was missing on some Note 20 Ultra phones was the reason for the phones to get hotter. However, there is little to no difference between the two cooling systems, according to reasearch from iFixit.