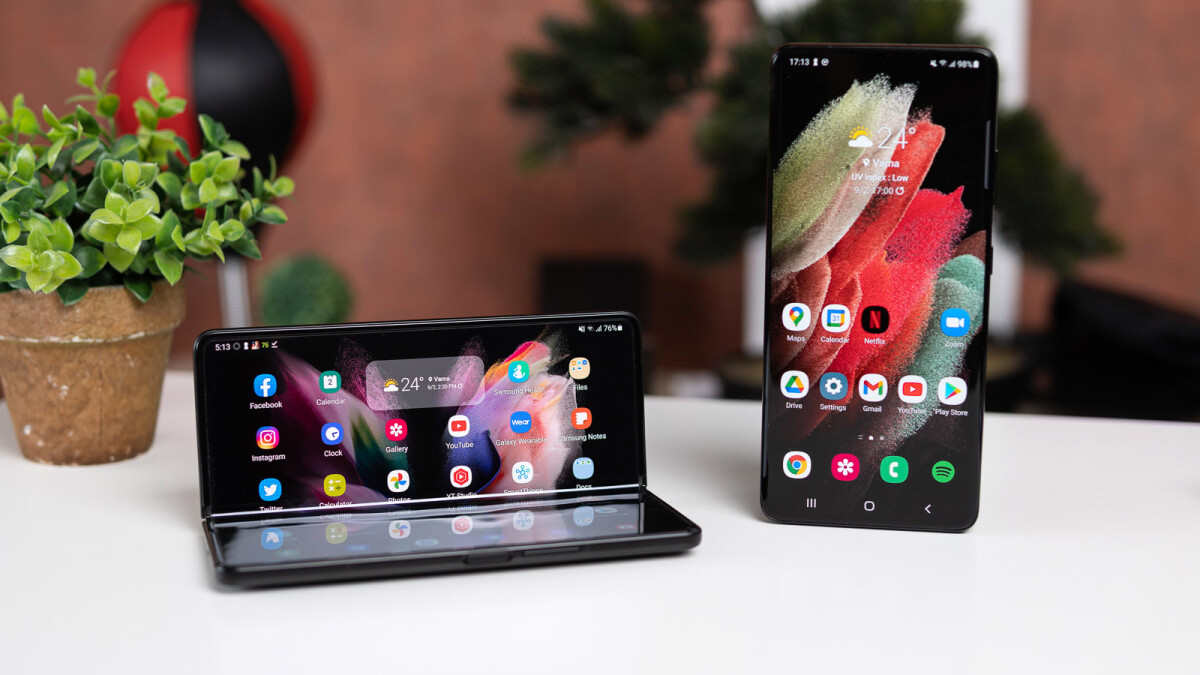 The Galaxy Z Fold 3 sale and Z Flip 3 deals are added anticements to their starting price cuts, but Samsung is trying to find ways to achieve foldable phones price parity with regular handsets as soon as the Z Fold 4, reports Korean leakster Lanzuk.In short, Samsung will be striving to “lower mass production unit cost while guaranteeing current quality” by any means possible and necessary, tips the report along with spilling some beans on the Z Fold 4, such as a greatly improved under-display camera.

While this may sound like an expected trend for a market that is now in its third model edition, Samsung is reportedly adding features, and unique ones at that, rather than simply updating the processor and camera kits. The under-display camera and S Pen support are unique among foldable phones, or most phones, really, and add real value to the field.How, then, may Samsung go about cutting the Galaxy Z Fold 4 production price? Well, one way is by replacing expensive suppliers in the chain with alternatives that are no less experienced but can produce the component for less.
Its first stop – on the Z Fold 3 – were the ultrathin glass (UTG) cover and the battery packs. Battery makers ATL and BYD, two of the Chinese giants in the field, have entered the Galaxy Z Fold 3 and Z Flip 3 supply chain, replacing the more expensive packs.
Next in line was the UTG display cover that Samsung’s suppliers have managed to bring down in price by more than half. Remember LG’s recent announcement of a foldable phone cover material that is as tough as UTG yet cheaper and more flexible? Yeah, there will be further developments in the field.
Next in line could very well be the expensive hinge mechanism that Samsung made way more durable and sealed than the previous generation. The Elec is reporting that Samsung now has no less than three separate hinge suppliers lined up for its future foldable phones, and a fourth is on the way.

The competition to win orders from Samsung will be fierce and these companies will undoubtedly do wonders to lower their prices and win the Z Fold 4 contracts. One of these hinge companies, for instance – Fine Technix – saw a drop in orders for metal backplates that Samsung disposed of in the Z Fold 3 to replace them with cheaper carbon reinforcements, and is immediately retooling to go into competitive hinge production to keep its Samsung-sourced revenue intact.

Long story short, with the Z Fold 3 and Flip 3 Samsung is optimizing the production costs of its foldables the smart way by adding features that don’t cost an arm and a leg but add to the evolution of this budding niche.

For the next, Z Fold 4 generation of its foldables, though, it will strive to drive down production costs in earnest and maybe achieve near parity with what its flagship phones like the Galaxy S22 Ultra will cost.
We can’t say we will be disappointed by such a move, especially if the Z Fold 4 manages to hit the $1499 mark at launch with a new Snapdragon 898 or Exynos 2200, and new cameras, including the under-display one that the leakster tips will offer “improved UDC hole permeability and saturation” and be “less noticeable than the first generation UDC.”