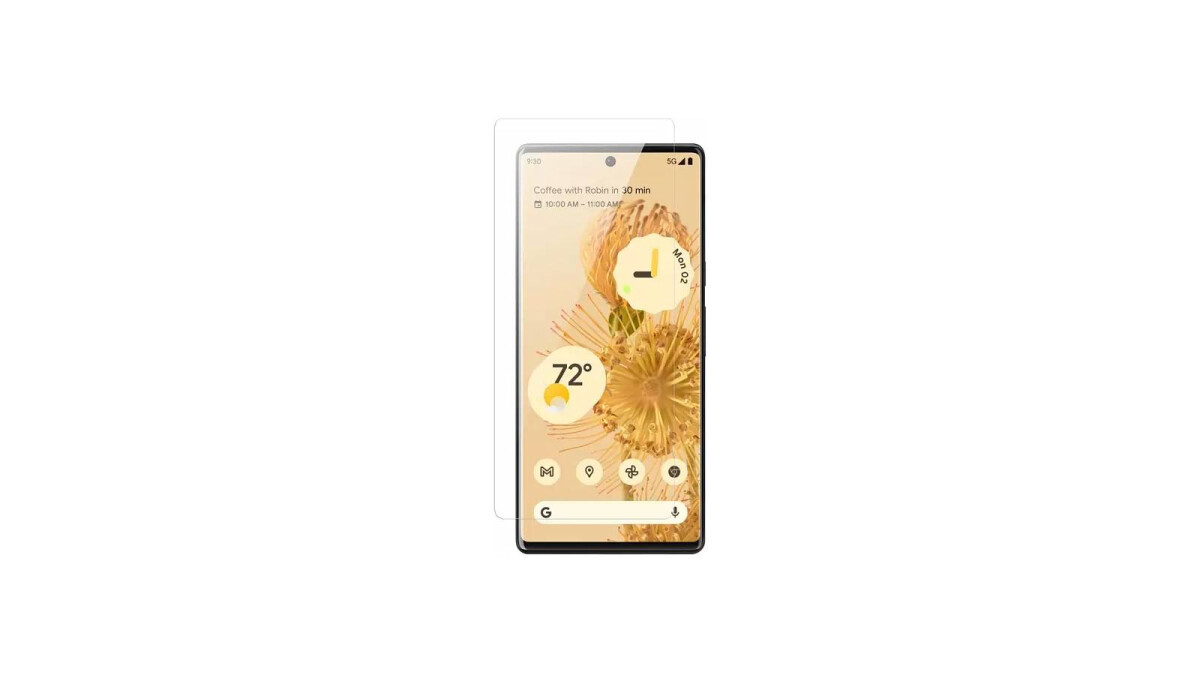 It’s now confirmed that the Google Pixel 6 and 6 Pro will officially be unveiled on October 19. There is a lot of buzz around the Mountain View titan’s next flagship phones, not just because the company sat out the flagship race last year, but also because these phones bring to the table a fresh design and a home-brewed chip.
We know that because Google has told us nearly everything bar the price and release date. Per a couple of rumors, the standard Pixel 6 model will start at €649 in Europe. This has apparently now been confirmed.
A Reddit user has spotted a listing by German electronics retailer Saturn and according to it, the 8GB/128GB model will indeed go for €649. Assuming the listing is legit, the phone has a 4,620mAh battery, a dual rear camera system (50MP + 12MP), an 8MP front snapper, a fingerprint scanner, probably the in-display variety, and a facial recognition system.
Additionally, the image has also revealed that Pixel 6 pre-orders will come with the Bose 700 headphones, which are worth €279.99. In the US, the phone will allegedly be priced at $749.

The offer is valid until 27 October, which implies that the rumors about an October 28 release date were spot on. The same retailer has also put up a screen protector for the Pixel 6.
As for the Pixel 6 Pro, past reports say its base variant will be priced at €899 in Europe and between $1,049 and $1,099 in the US. This model also has a 48MP telephoto camera and seemingly a bigger 5,000mAh battery. It is expected to offer 12GB of RAM and will come in 128GB, 256GB, and 512GB storage variants.
The phones will ship with Android 12. Although Google has technically released the stable version of its latest operating system, it hasn’t been rolled out to any phone yet. If the hype surrounding the Pixel 6 series is any indication, it will be one of the best smartphone ranges of 2021. It might also help that some iOS users are looking to switch to a Google Pixel phone instead of getting the new iPhone 13.