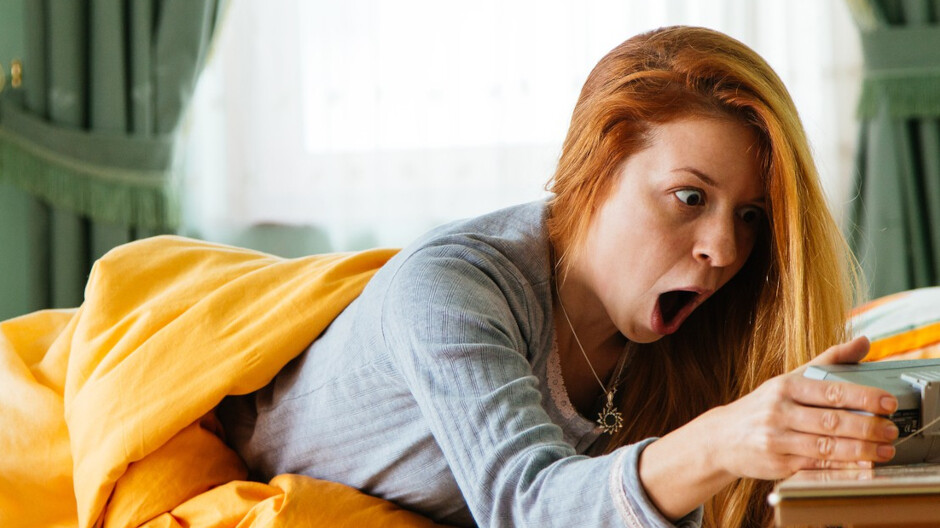 Some Reddit users are reporting issues with the alarm clock feature on the stock Google Clock app. One Reddit user wrote how he and his wife were missing their morning alarms and his evening alarm on their Pixel 3 handsets. The set alarms were not showing up on the phone as “upcoming” or not going off as scheduled. After the alarms failed to go off, they would show up as “missed” on the phones.

The post, by Reddit user u/Policeshootout, explained what the couple did next. “With both phones we cleared storage/cache which deleted the alarms. Reset the phones and the bedtime settings and wake up settings. Set test alarms and hers worked but mine continued to do the same thing. My evening alarm and morning alarm both do not go off and do not show as upcoming.”

Another user with the Pixel 4a experienced the same thing as his morning alarm stopped working leading him to lose trust in it. And a Pixel 5 owner posted on Reddit that the same problem happened on his Pixel 5. He writes, “This happened on a 5 luckily it was an alarm I use as a reminder rather than one to wake up to. This is using the official google clock app.”
The last five reviews for the Google Clock app left on the listing in the Play Store are all one-star reviews. A comment left on Wednesday by Alec Van Wagner states, “This was my favorite alarm app for years. The last two weeks I have been late to school and work because it stopped working. I even set an alarm and sat there and watched for it to go off… all that happened was my phone screen turned on. (Yes my volume was up). No notification, nothing. I have no other choice than to delete it and find a new alarm app. I am surprised that Google hasn’t fixed this bug yet. Obviously by the number of bad reviews in the last few days I’m not crazy.”

Another comment, this one from Desiree Jerome and also posted on Wednesday says, “Like everyone else has been saying, the alarm function is NO LONGER WORKING. AT ALL. I thought I gained an impressive new ability to sleep right through because it kept saying I missed an alarm, but it’s not even going off. I’ve checked, double checked, reset alarms, etc. Please fix this- I loved this app but this was the most important thing it did.”

Others explained that the alarm app no longer works with their Spotify playlist while some tossed out the possibility that Spotify integration might have been the cause of their problem in the first place. If you have been affected by this bug, you might want to consider paying a visit to the Play Store to pick out a new alarm clock. One of the most popular is morning alarm clock Alarmy (Android, iOS).

While free to download, Alarmy does offer in-app purchases. It does have 4.5 stars and features loud ringtones for heavy sleepers. For those who get up with a pin drop, there are also some “gentle” sounds that are less jarring for those who don’t need to be shocked awake in the morning.

To make sure that you get up, you can set the alarm to be dismissed after you snap a photo of a specified place, or solve a math problem. You can also set the alarm to turn off by scanning a bar code or QR code, or by shaking the phone a certain number of times based on your choice (up to 999 times). There are premium features that you’ll be asked to pay more for including a Wake-Up Check that will keep bugging you until you can prove that you’re awake.

Google has yet to issue a statement (perhaps all of their executives overslept). If Google does comment on this bug, we will let you know. In the meantime, it would behoove you to install an alternative before you show up for work late too many times.

Google Pixel 6 will have a weird CPU configuration