Google is investigating Pixel 5a thermal and touchscreen issues 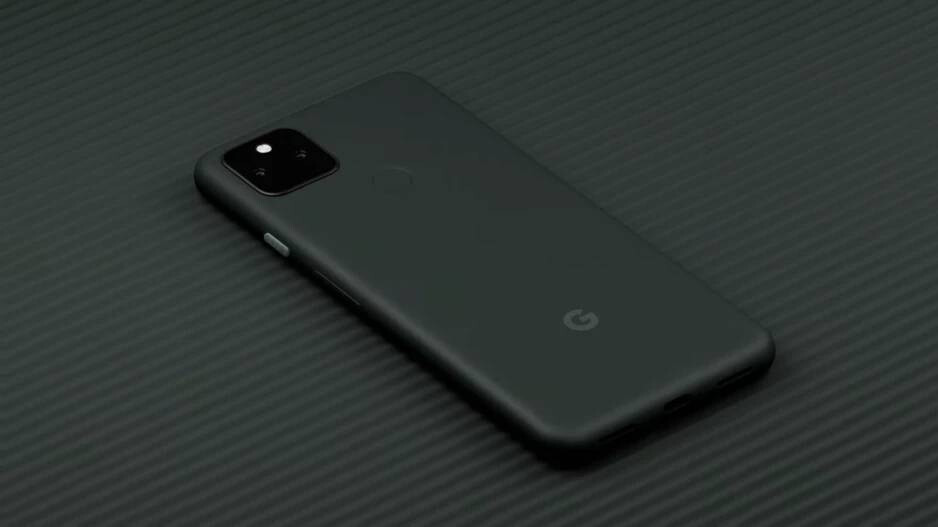 Google is investigating Pixel 5a thermal and touchscreen issues

The just-released Pixel 5a is already garnering negative buzz because of overheating and touchscreen issues. Google is investigating these complaints, SlashGear reports.Apparently, Google’s latest 5G-ready mid-ranger can only handle a few minutes of 4K 60fps video shooting. According to Android Police, after about five minutes of video recording, the Pixel 5a displays the following warning: “Device is too hot. Close Camera until device cools off.” One user got that warning within two minutes.

The issue doesn’t seem to be limited to the highest possible video recording setting, as some users have experienced issues while shooting at 4K fps30 and 1080P 30fps as well. The actual outdoor temperature doesn’t appear to be a factor as one user got this warning while sitting in an air-conditioned room.

Pixel 5a overheating issues could be a Camera app bug

Some users have allegedly also experienced thermal problems while capturing pictures, playing games, and browsing apps like Reddit.This was also a problem with the Pixel 5 and since the 5a has a lot in common with that phone, this could be a design flaw. In that case, a software update won’t be able to mitigate the issue.

It’s equally probable that this is a bug, as Android Central and HotHardware note that their units were not uncomfortably hot when the notification appeared.

Additionally, some users are also experiencing ghost touches. Google is looking into this too. Outside of these issues, the Pixel 5a appears to be a solid mid-tier phone, thanks to its respectable specs and small price tag.