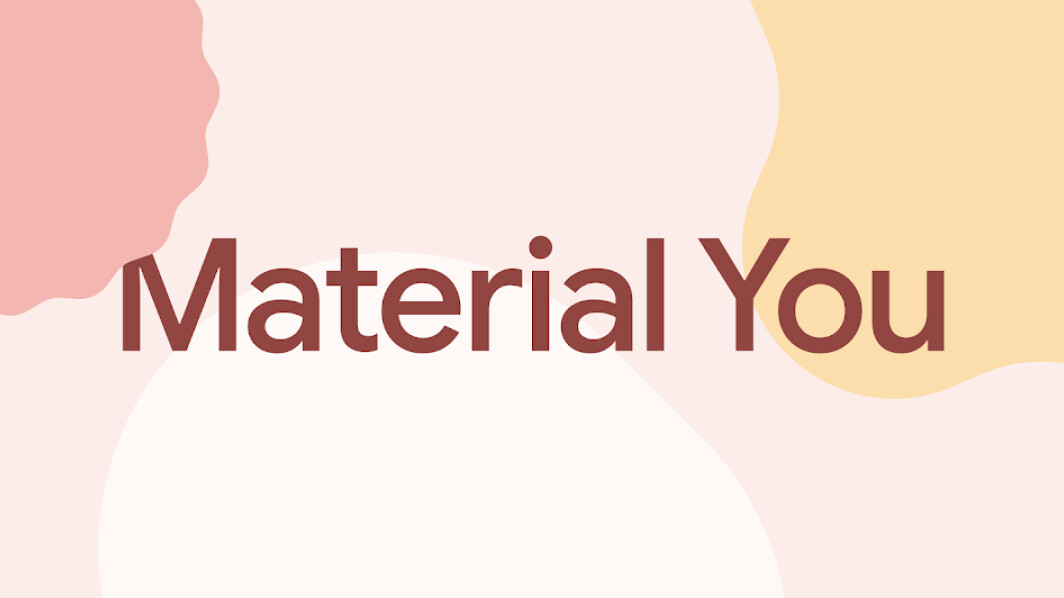 It seems that the new Material You design philosophy is really important for Google. After Google Clock and Google Calculator got redesigned to match Android 12’s Material You, now more apps are getting the visual overhaul.Google announced yesterday in an official blog post that it has started rolling out Material You for various Workspace apps. The update is rolling out with version 2021.08.24 and newer on Android 12+ (beta program), and it features visual changes such as updated navigation bars and improved floating action buttons.

What is Material You?

With Material You Google lets users customize their phone in a really unique way. Material You uses AI to match the colors of apps installed on the phone to the device wallpaper. Let’s say you choose bright blue skies for wallpaper on your phone. Material you will automatically recognize the color palette and paint icons and other interface elements accordingly.

Material You will also adjust contrast, size, line width, and the shape of various design elements, making them more round and shaving off angles and sharp edges.

Google Workspace apps getting Material You:

When will you get the new Material You redesign?

Google says that it will use an extended rollout for this new feature, meaning 15 days from the date of the official announcement. In order to get the update, you need to sign up for Android Beta, and get Android 12 on your device.

Then it’s just a matter of time, sit tight and wait for the update notification to pop up. Of course, you can just wait out the Android 12 official release and rollout, as it’s expected in the following weeks.

There was a strange leak, revealing the release date of Color OS 12 (Oppo’s own digital assistant did this), and potentially exposing the release window for Android 12 (supposedly this week), but it seems that Google need more time to polish the OS and iron out any potential bugs before showing Android 12 to the wide public.

Google is using its expertise in image recognition and artificial intelligence to offer users a completely new feature in its next mobile operating system. And it’s completely understandable and logical move that can give Google an edge over Apple and iOS.

People often complain that Android is too complicated and not nearly as refined as iOS, and Material You is a great chance for Google to catch up. And do so in an ingenious way – it’s basically an auto-theme feature baked right into the OS itself. You won’t need to download themes, or third-party software, or fiddle with any settings whatsoever. You just put your favorite wallpaper on and the system adjusts the UI to match it. Brilliant!

And from what we’ve seen so far, Material You gives Android a much more mature and user-centric feel. We can’t help but be extremely excited about Android 12, and of course the new Pixel 6 release later this year. Google is making a huge turn in design philosophy in both its hardware and software. Let’s see if it pays out.