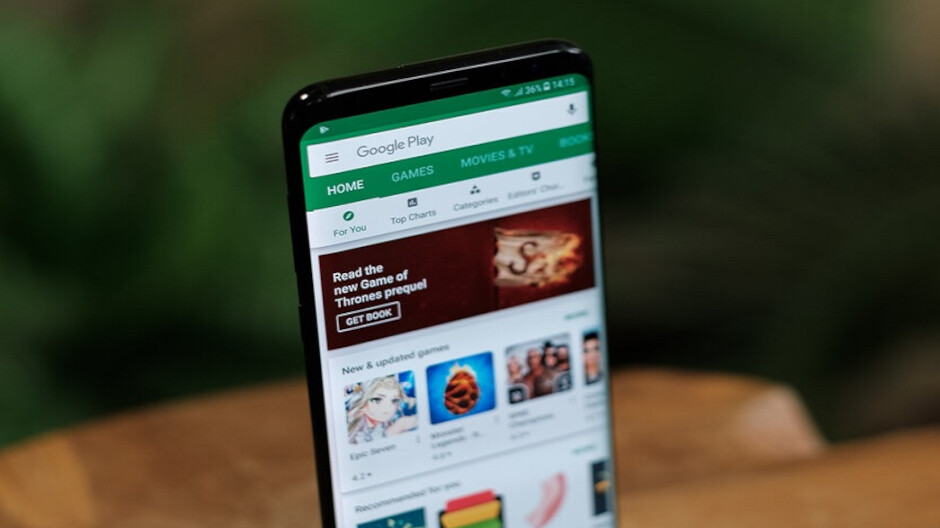 On Friday night, lawyers working on a class-action suit on behalf of consumers and Epic Games filed the suit noting that Google allegedly offered Netflix a special deal that reduced the fee that Netflix would pay Google for in-app subscriptions made inside the Play Store. Part of the complaint states that large subscription services like Netflix, Spotify, and Tinder have been trying to get around Google’s 30% fee, and Netflix demanded an alternative payment platform.

Google has made it clear to developers that Play Store apps must use Google’s billing system. The lawsuit notes that according to Google’s internal figures, break-even for in-app revenue in the Play Store is actually 6%. Anything above that figure means profits for Google. But the optics looked even worse for Google when the suit cited Google’s internal communications as admitting that setting Google’s in-app revenue cut at 30% was an “arbitrary” decision. The Alphabet subsidiary’s plan to collect 30% of in-app revenue “had no rationale other than copying Apple,” the lawsuit says.

The plaintiffs’ attorneys pointed out that Google could easily afford to reduce its cut of in-app revenue. In 2019, Samsung U.S. generated $100 million of in-app revenue compared to approximately $4 billion for Google.

When Google responded to complaints from state Attorneys General earlier this year, it pointed out that because sideloading apps from third-party app stores are allowed in Android, the Play Store “provides more openness and choice than others.” But this is refuted in the lawsuit since Google’s OEM agreement with phone manufacturers force them to include the Play Store on their phones if they want to install Google apps like Gmail and Google Maps.

So the Catch-22 here is that with the Play Store installed, Google makes it harder for users to access third-party app stores. But Google’s OEM agreement demands that to use some of Google’s most popular apps, the Play Store needs to be installed.

As it says in the court documents, “For apps distributed through the Google Play Store, Google in its DDA (Developer Distribution Agreement) with app developers imposes multiple anticompetitive restrictions. First, it prohibits developers from distributing to their existing customers outside of Google Play, either by (1) using customer information to contact them directly or (2) steering those customers within the app to another store or to the developers’ own website.”

While Apple just proposed to settle a class-action lawsuit by allowing developers to contact their subscribers to inform them of alternative payment platforms they could use instead of Apple’s in-app system, Google still prevents developers from getting into contact with its subscribers. The lawsuit points out that Google’s restrictions make it “impossible for developers to directly reach customers to offer alternatives to Google Play Store.”
Here’s something interesting to think about. Google apparently was very eager to copy the 30% cut of in-app revenue that Apple collects. Now that Apple is willing to allow App Store developers to contact their customers to discuss other options for making payments, we will soon see how eager Google is when it comes time to copy Apple and allow app developers to promote alternative methods of making payments that don’t generate huge flows of money into Google’s bank account.
In a statement to The Verge, Google said, “All developers are subject to the same policies as all other developers, including the payments policy. We’ve long had programs in place that support developers with enhanced resources and investments. These programs are a sign of healthy competition between operating systems and app stores and benefit developers.”

Google can continue to defend its 30% cut on in-app payments, but like Apple, the ground is shifting under its feet. Apple made a little but important change and now it is up to Google to do the same.