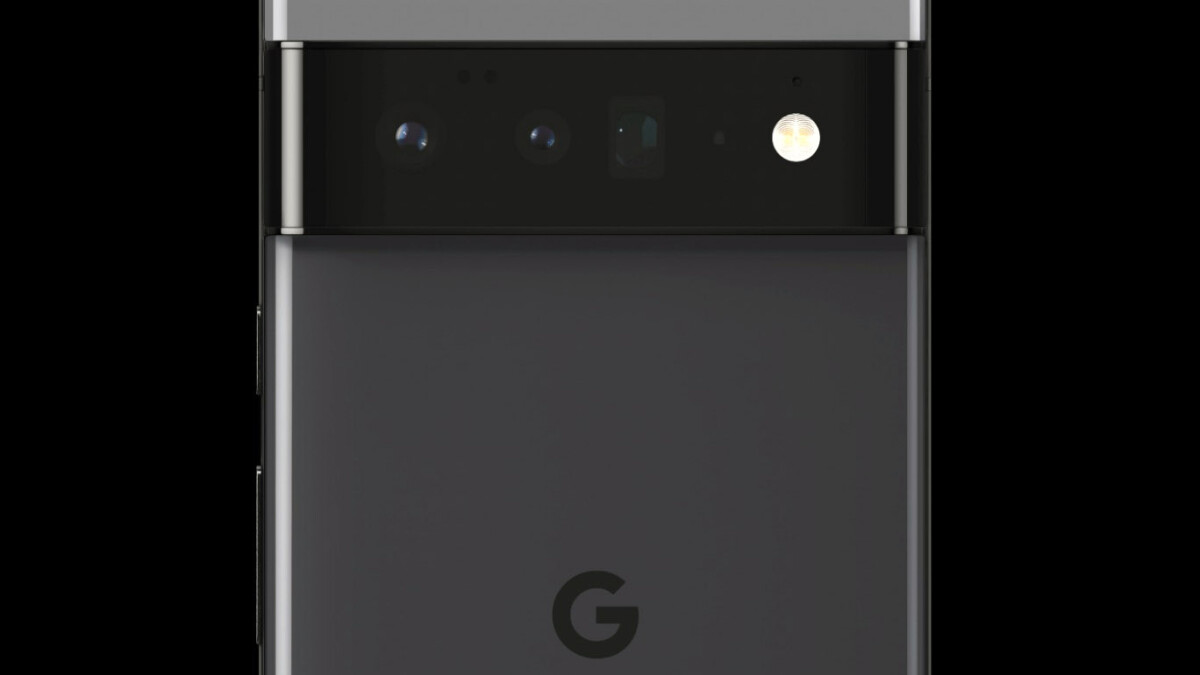 The Google Pixel 6 Pro camera set will be out of this world, it seems, if not in pure hardware (there are higher specs elsewhere) then in the arguably way more important calibration and custom image processing departments.

What all of this means is that the Pixel 6 Pro camera may be individually calibrated in the factory akin to what some manufacturers like OnePlus, Oppo, Apple, or Samsung do with their award-winning per-unit display calibration.

Custom Pixel 6 Pro camera and the Right to Repair act

At least for those manufacturers which put the extra money and effort to do it, that is, and Google now seems to be one of them as far as the camera on the Pixel 6 Pro is concerned. It has to as not only does it have proprietary computational photography algorithms but now also a proprietary Tensor chipset and image processor, too.

Just like Apple which also does individual calibration and a camera or display replacement would properly work only in its authorized centers. Otherwise, you risk small inconveniences like Face ID not working if you put a third-party display in an independent repair shop, for instance.

We already know quite a lot about the Google Pixel 6 Pro specs as well as those of its smaller sibling the Pixel 6, and one of the most interesting leaked details are of Google’s homebrew Tensor chipset core counts and clock frequencies – 2x 2.8GHz X1, 2x 2.25GHz A78, and 4x 1.8GHz A55 cores with ARM Mali-G78 GPU.

Moreover, synthetic benchmarks don’t tell the whole picture about real-life performance, and, knowing Google’s software and hardware optimization prowess, the Pixel 6/Pro performance should be smooth as silk with the Tensor processor.