Google rethinks its approach to developing apps for iOS and iPadOS 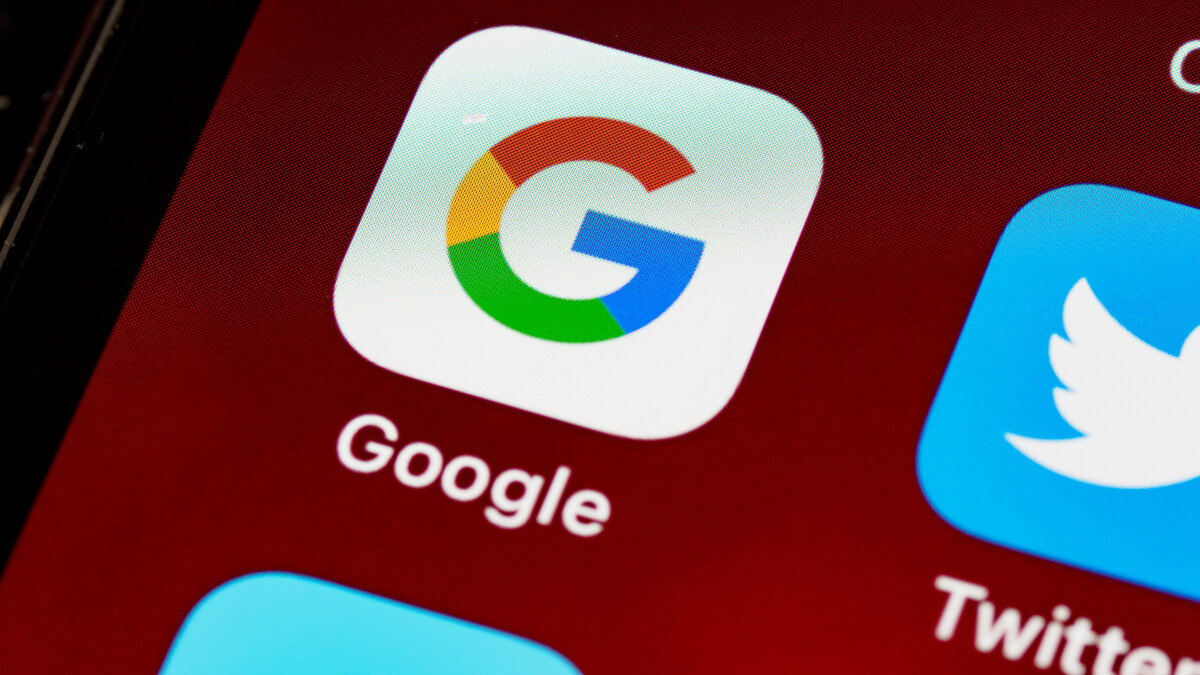 Google rethinks its approach to developing apps for iOS and iPadOS

When it comes to the iOS and iPadOS versions of its apps, Google has mostly stayed true to its design language. The differences with the Android versions are usually tiny or even none at all to begin with. However, it seems we could soon be seeing an overhaul, or at the very least some design tweaks in Google apps on Apple devices.The staff engineering lead for Google Design on Apple platforms, Jeff Verkoeyen recently went on to post a thread of tweets on Twitter, explaining a shift in his team’s approach to developing iOS/iPadOS applications. At the beginning of 2021, they gathered up at the chalkboard and “began a deep evaluation of what it means to build a hallmark Google experience on Apple platforms.”Verkoeyen explains that in its early days, UIKit (Apple’s framework for building apps) needed custom solutions to fill in some gaps. In fact, he says that the shared UI components that we see in Google apps today began as a need to compensate for said gaps in the UIKit’s design language.

With time, however, Apple’s UIKit evolved into a more complete and sufficient form of itself. That consequently meant many of the custom solutions were becoming obsolete and cumbersome. In his thread on Twitter, Jeff Verkoeyen poses the question:

Does a switch really need to be built custom in alignment with a generic design system? Or might it be sufficient to simply use the system solution and move on?

The conclusion they made is that it would be better to go with the latter. From now on, Google will adapt its apps per Apple’s framework and add a touch of branding here and there throughout its apps. This change in tactics is one of the reasons that Material’s iOS libraries are currently in “maintenance mode.”

This year my team shifted the open source Material components libraries for iOS into maintenance mode. Why?

Keep in mind that during the maintenance period, bug fixes and new releases will be scarce. Google’s advice to developers is to “follow Apple’s Human Interface Guidelines and consider using modern UIKit components or SwiftUI instead.”