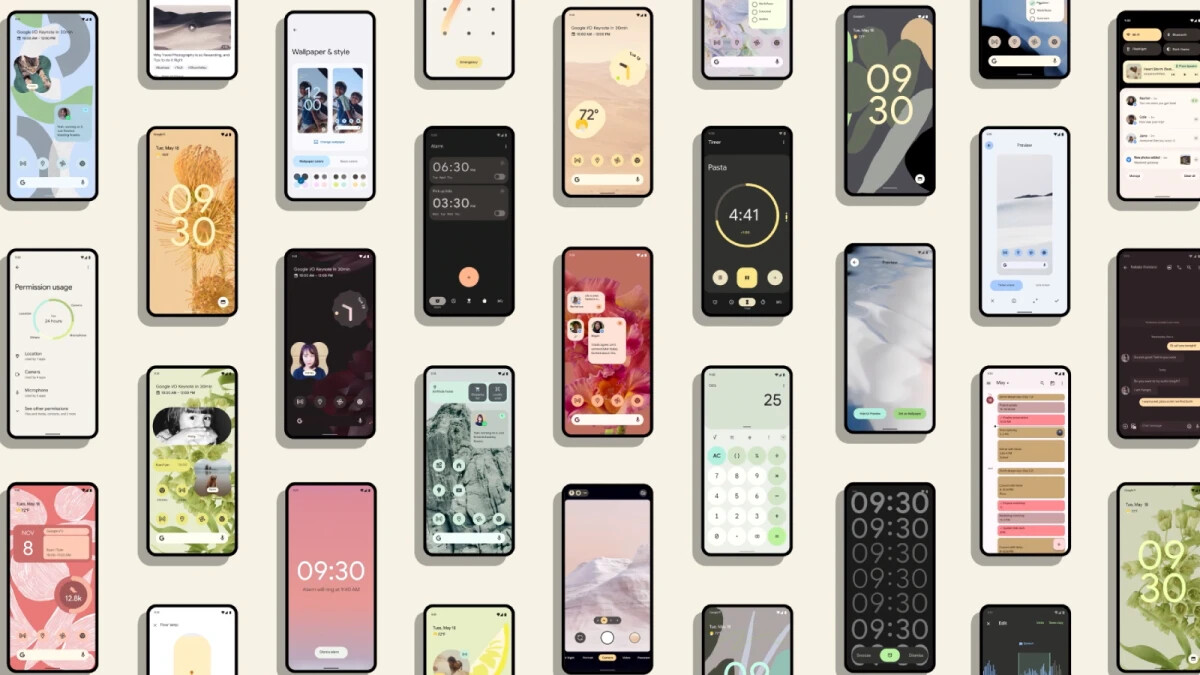 Back in 1986, Huey Lewis released his hit “Hip To Be Square.” But Google believes that it is now hip to be round, as in a circle. That is why it has changed some of the elements on the Gboard QWERTY keyboard app from squares to circles in Android 12.

And now, Google has made another change. With the “Popup on keypress” setting enabled, pressing on a letter will extend it out in a rectangular box. That is unless you’re running on Android 12 which changes the rectangle to a circle. And instead of having the letter pressed down disappearing, that key will be filled in with color (note the accompanying images). Whether the “Popup on keypress” setting is toggled on or off, tapping on a letter will also provide other feedback include vibration and a sound.

Circles now appear when you long-press the comma key to see settings and to turn on one-handed mode. A rounded panel is also now seen when holding the period key for more punctuation choices.

The new Material You circular pop-up is rolling out with the latest Gboard beta (version 10.9). So if you’re an Android user, the next Android build might make you less square. We could be a couple of weeks away or less from the release of Android 12.