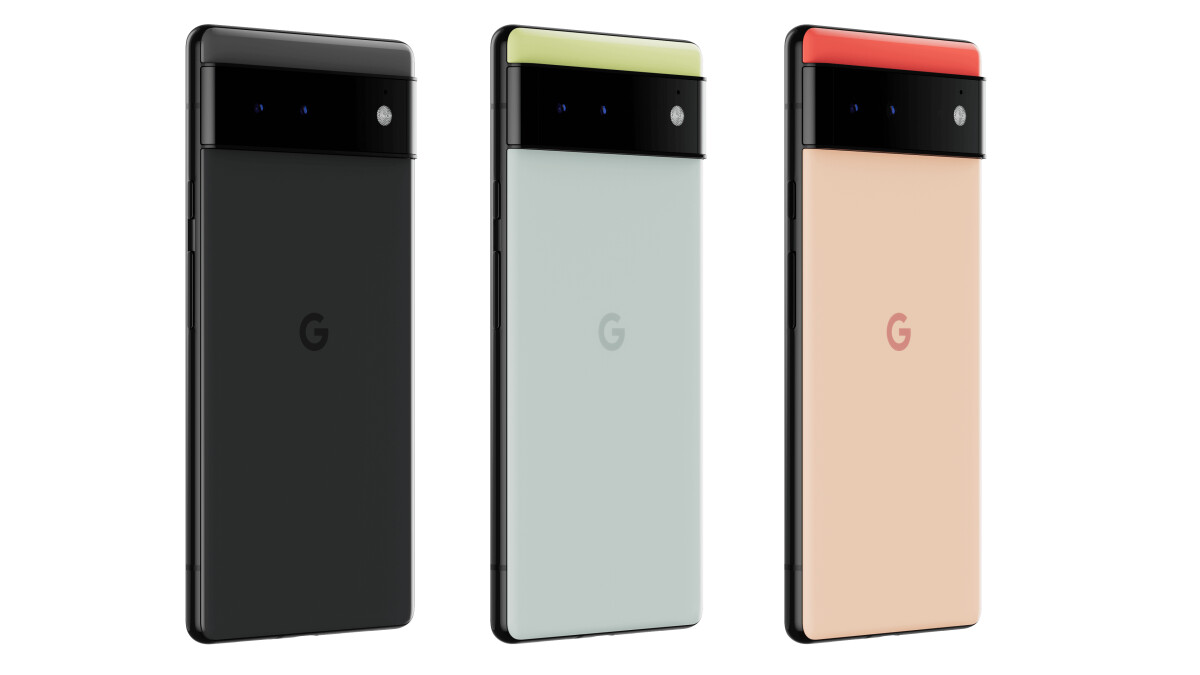 The Google Pixel line peaked in 2019 following the relatively successful Pixel 3 and Pixel 3a releases. Since then, it’s been a downhill battle, but the internet giant hopes that its Pixel 6 line will turn things around.

Google has asked its Pixel 6 suppliers to prepare 50% more production capacity for the smartphones compared to the pre-pandemic level in 2019, according to two reliable sources who spoke to Nikkei Asia.For reference, IDC estimates that Google shipped 7.2 million Pixel smartphones in 2019. Moreover, the brand sold 2 million units of the flagship Pixel 4 series in the six months following its launch.

The additional 50% production capacity that Google is requesting this year likely references flagship smartphone demand, not the entire Google Pixel line sales. With that in mind, Google may be looking to sell 3 million Pixel 6 units in six months.Alternatively, if the number is based on total shipment numbers for 2019, Google could be looking to sell over 10 million Pixel smartphones in 2022, which would make it the most successful year for Pixel by a huge margin.

Either way, it’s clear that Google doesn’t expect its Pixel 6 line to become an overnight success on the scale of Apple’s iPhone or Samsung’s Galaxy S series. But if it’s consistent with future releases, there could be a lot of room for growth.

According to Nikkei, Google recently told suppliers in meetings that it sees huge growth opportunities in the global smartphone market because it’s the only US manufacturer creating Android devices.Samsung is based in South Korea and most other players come from China. Motorola is the only other US brand that creates Android smartphones, though it’s owned by China-headquartered Lenovo.

Nevertheless, it’s clear from previous Pixel launches that being a US-based company alone isn’t a guarantee of success. Google needs to prove itself with the Pixel 6 series and future products.

Google Pixel 6 and Pixel 6 Pro: what to expect

The Google Pixel 6 and Pixel 6 Pro are scheduled to be released on Friday, October 28, if the latest Pixel 6 launch date information is to be believed. Pre-orders will reportedly start on Tuesday, October 19, which could also be the date of the official announcement event.

Aside from the custom Tensor chipset, said to sit somewhere between the Snapdragon 865 and 888 in terms of performance, the Pixel 6 duo will arrive pre-installed with Android 12 and Google’s new Material You UI design language.

The Pixel 6 Pro is set to feature a 6.7-inch OLED display with a 120Hz refresh rate, slim bezels, and a centered punch hole. A drastically upgraded rear camera setup with a 50-megapixel main shooter, 48-megapixel telephoto, and 12-megapixel ultra-wide is reportedly part of the package too.

The standard Pixel 6, on the other hand, boasts a smaller 6.4-inch screen with slightly thicker bezels. The upgraded rear camera setup remains, though the telephoto camera hasn’t made the cut.

As mentioned above, both smartphones will ship with Android 12 straight out of the box. However, the most exciting part is Google’s rumored software promise — five years of OS upgrades and security updates. Current-gen Pixel smartphones are only guaranteed to receive three OS upgrades, so the move would be a major vote of confidence for the new Tensor chipset.